Grange and Clydesdale Western are still in pole position in the men`s and women`s Premiership after emphatic victories this weekend.

Grange confirmed their place at the top of the premiership with a convincing seven goal win over second-placed Grove Menzieshill at Fettes, they now lead the table by five points from Western Wildcats.

Calum Lothian opened with a reverse stick shot in only three minutes and soon after Josh McRae added a second, and that was the score at the interval.

In the final quarter Jacob Tweedie latched on to a rebound to find the net after another Coultas set piece flick had been blocked by the keeper. In the final eight minutes Marcus O`Brien deflected a shot home that may have actually been going wide, and the scoring was completed by another Coultas penalty corner drag flick for his hat-trick.

Martin Shepherdson, Grange`s manager, remarked after the game:  “This was undoubtedly our best performance of the season, we were in control for most of the match and I felt we played really well.”

Western Wildcats certainly got their teeth into Uddingston at Auchenhowie with a nine-goal offensive without reply. Wildcats were five up at the interval, Rob Harwood and Andrew McConnell both scored twice while Fraser Moran got the other.

The second half produced a hat-trick of penalty corner conversions from Adam McKenzie interspersed by an open play strike by Fraser Calder.

Edinburgh University`s fixture against Hillhead fell victim to the frost at Peffermill, and Clydesdale took advantage to move into the top four with a 4-1 win over Watsonians.

The Titwood-based side were three up at the interval, Struan Walker scored twice while Ali Douglas got the other. A Chris McFadden penalty corner conversion put Clydesdale`s tally up to four before Fraser Sands scored a consolation for the Edinburgh side.

Clydesdale Western are still in charge at the top of the women`s Premiership, they saw off GHK 4-0 at Titwood. Again Jenny Eadie was on target with a brace while Lexi Sabatelli and Heather Lang completed the scoring.

Watsonians moved up to second spot after defeating Merlins Gordonians 9-0 in Aberdeen. The Edinburgh side were three up at the interval with Emily Newlands, Sarah Jamieson and Nikki Stobie on target.

Jamieson and Stobie went on to complete their hat-tricks in the second half, the former had two unstoppable shots while the latter deflected one into the roof of the net from a tight angle and the other was a traditional poacher`s finish. The remaining goals came from Grace Drummond and Ailsa Small.

Former leaders Dundee Wanderers returned to winning ways with a 3-2 win over Tayside neighbours Grove Menzieshill. Vikki Bunce scored a poacher`s goal to give Wanderers a single goal lead at the interval.

Emily Dark doubled the tally with a cracker at a penalty corner only for Laura Kingston`s turn and shot to pull one back for Grove Menzieshill. Within seconds Michaela McCarthy had restored Wanderers` two goal lead. A good shot by Lucy Murray pulled the score back to 3-2 but it was not enough to secure any points.

Wanderers` coach Iain Strachan said: “Grove Menzieshill managed a late goal to make it seem it was close, but it wasn`t really. Back winning that`s what matters.”

The result is that Wanderers move back to third in the table.

Finally Western Wildcats clawed their way into the top four with a comfortable 7-1 win over Hillhead.

The visitors took the lead after a slow start by Kaz Cuthbert`s charges, but by the interval the Auchenhowie side were 2-1 up with a double from Ava Smith. In the third quarter Megan Cox put the Wildcats 3-1 ahead.

Wildcats completed the final quarter with four further goals, Smith collected her hat-trick, Catriona Booth netted from the spot, Cox got her second of the game and Alex Stuart completed the scoring.

Edinburgh University slipped down to fifth after their game against Glasgow University succumbed to the frost. 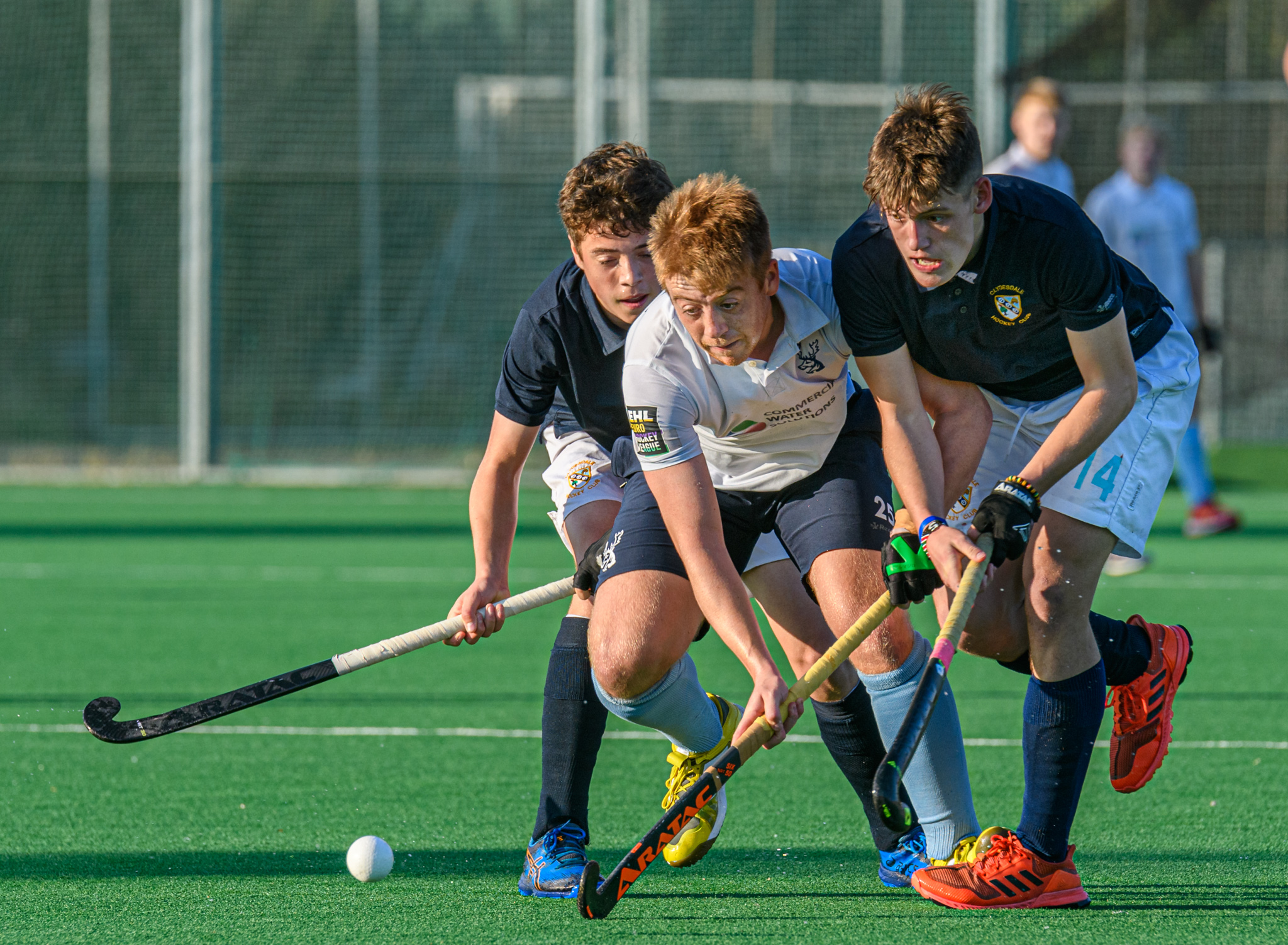