Olympic bronze medallist Sarah Robertson has been confirmed as Scotland’s new women’s hockey captain as the build-up continues towards the Commonwealth Games in Birmingham in July, and the EuroHockey qualifiers in France at the end of August.

They are part of a new six-strong player group which has been evolved from a process involving players and staff.

The initiative comes as head coach Chris Duncan implements a long-term strategy, targeting a place for Scotland women in the world’s top ten.

Scotland’s new captain, Sarah Robertson, said, “I’m very proud. I’ve played over a hundred games for Scotland, and every time it’s a proud moment, but captaining your country is a huge honour and it’s not something I ever thought would happen. I’ve been lucky to play in the squad under some amazing captains and it feels special to be added to that list.

“We’ve had a lot of progression recently with good wins against Ireland and Wales, and the squad is in an exciting fresh place, so I’m looking to help drive that and use my experience to help us keep moving forward.

“It’s a huge summer ahead, obviously the Commonwealth Games is pretty much the pinnacle for any Scottish Hockey players’ careers, so that’s a huge event, but then we have a huge tournament in France which is arguably more important because it’s all about retaining European status.

“It’s exciting to get a clear indicator of where we’re at. Obviously one of our main aims is to works towards being in the top ten in the world, so this summer will be a good start on that journey.”

Vice-captain Katie Robertson added, “I’m very proud, humbled, and a little shocked to be asked to take on the role as vice-captain, and I’m really looking forward to the next few years ahead. The squad is very young and exciting, and I think there are exciting times ahead for everyone.

“We had really good results against Ireland, with two wins out of three, and even in the game we lost we were still able to score four goals, and scoring goals has been something we’ve struggled with as a nation in the past. So it’s exciting, we’re scoring lots of goals, and there’s a really good atmosphere amongst the squad.

“We’ve been set the target of top ten in the world, and obviously that doesn’t happen overnight, so we have a few years to go until we get there. The journey to get there is the exciting part, we’ve got lots of young players in the squad already and with more coming through who are already knocking at the door, so it’s exciting times to see those new players develop and come into the squad and see what we can do in the next five or six years, not just the next one or two.”

Welcoming Sarah and Katie into their new roles within the team, head coach Chris Duncan explained the changes as part of the long-term strategy to successfully enter the world’s top ten.

He said: “A decision was made to reset and construct a new leadership model within the Scotland women’s high-performance programme and the driver behind this was to support our long-term ambitions and develop a foundation from which to thrive.

“We embarked on a process which would allow us to ensure we matched athlete and coach perception to pinpoint the individual characteristics within individuals which would support the betterment of our collective squad.

“This group represents the squad, with a mixture of experience, age, position, geographical location and other factors which provide a diverse and balanced group to help lead us forward.”

Edinburgh-based Duncan said it was vitally important that every player in the squad continues to live by the characteristics that will enable Scotland to make waves on the world stage.

He stressed: “We all must lead by example in our everyday actions and behaviours to be the best role models possible for those who come after us.”

Duncan said that the new captain and vice-captain would lead the Player Group and said: “Sarah and Katie embody all the characteristics we would look to see from players in our squad and, critically, they possess a ferocious desire to succeed and help others.

“I have been amazed at their ability to drive standards and push others to constantly better themselves, but also at their empathy and understanding of the best route forward to make us better, not just as hockey players and a team on the pitch, but as a group of people.

“They both possess a mindset that will leave no stone unturned in pursuit of our collective success and they will lead our squad with pride and energy in the coming months and years.”

The coach added: “I have said many times that ‘everything you want is on the other side of hard’, and there will be times in the journey ahead when the players feel uncertain and, at times, think that the goals we set are impossible.

“However, we have a squad which is filled with inspirational women, who possess a special and unique set of skills and characteristics alongside their natural aptitude on the hockey pitch.

“This is what makes a team so fascinating, the collection of different individuals who can come together to create memories and experience magical moments.

“Staff and players have a responsibility to drive our programme to where we want it to be and leave it in a better position for those who come next.” 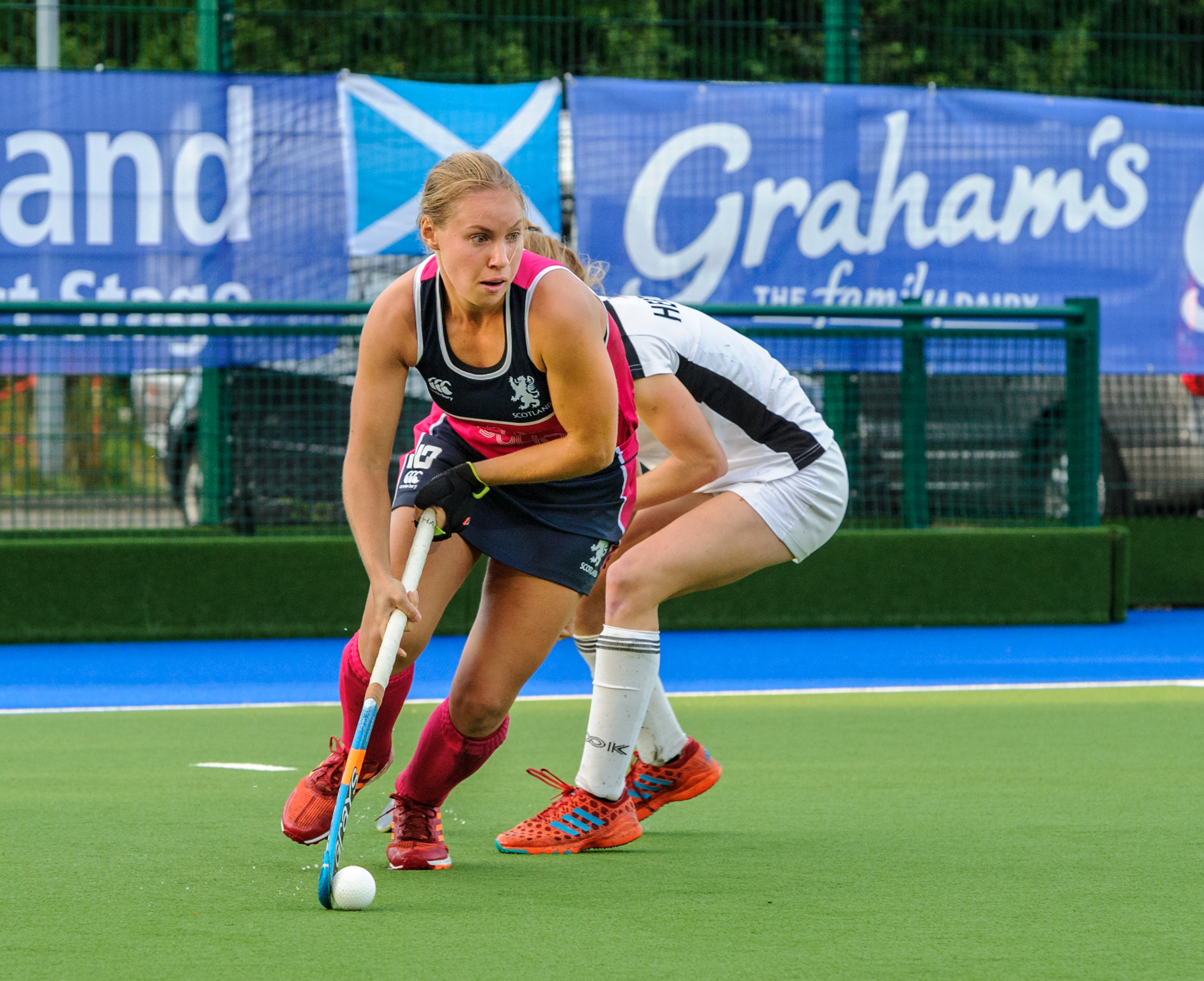