This contest saw the two teams come together for the first time since Scotland beat Italy 2-1 in the EuroHockey Championship II 2019 final in Glasgow.

Italy started on the front foot and prompted some good defending by Amy Costello to clear the first sign of danger coming from the Italians in the early stages.

Then came a fantastic save by Amy Gibson, before being called into action again a few minutes later to keep the Italians out in the opening quarter.

If Italy edged the first quarter then the second quarter definitely belonged to Scotland.

The Tartan Hearts took the lead when Bronwyn Shields struck her first goal for Scotland. Shields injected the ball at a penalty corner, and took the return pass to finish at the near post and make it 1-0.

A lovely finish by Sarah Robertson midway through the quarter gave Scotland a 2-0 lead. Some stealthy work by McKenzie Bell down the left allowed Fiona Burnet to set up Robertson perfectly to blast the ball low and hard against the back board, leaving the goalkeeper with no chance.

Scotland worked a high press in the third quarter and looked comfortable throughout. They nearly went 3-0 ahead when Sarah Jamieson went on a powerful run into the D, and picked out Fiona Semple at the far post, but the ball went agonisingly wide

Then Robertson cracked the post when she fizzed the ball against the upright not long before the end of the quarter.

The illusive third goal finally came early in the final quarter when Bell found the bottom left corner with a great finish to put Scotland 3-0 ahead.

Italy pulled one back from a penalty corner rebound when Sofia Laurito popped the ball into the roof of the net.

In a late push Italy took off their goalkeeper for the final five minutes to play with 11 outfield players, but the Scots were comfortable and saw out the game to claim an important victory.

Scotland attacker Sarah Jamieson said, “We’ve put in a huge shift in this tournament with relatively little prep time, so it’s really great to get the win today.

“We’ve been improving every game, being aggressive and retaining the ball – today we kept the ball better and it helped us make chances.

“Next we play England. The fifth game in the tournament is always hard on the body but we’ll need to find the same energy again and take our chances when they come.”

Scotland Head Coach Jen Wilson added, “It was a really good performance. Amy Gibson was really good in the first quarter and really steadied us, but then we just got stronger and stronger as the game went on.

“We could have had more goals, and it was great to create opportunities, but the third goal was a really crucial one as we knew they’d really come at us towards the end.

“We’ll look forward to the England game now. We’re up for the game and the challenge to ourselves is to make sure we keep progressing as we have done with each game.” 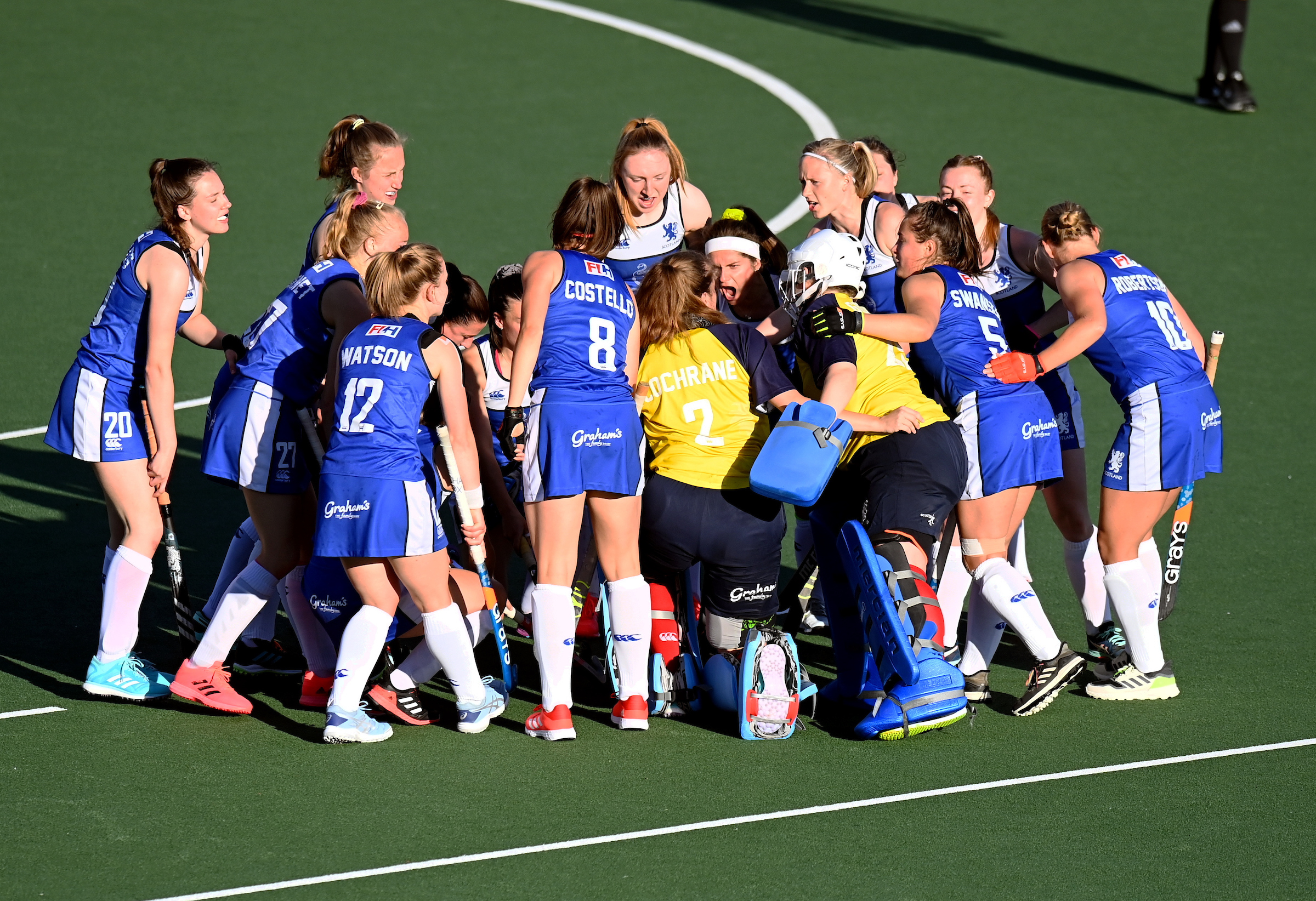