In the first contest of the day Scotland Emerging Boys lost a tight match against England 1-0 at Peffermill.

Scotland started the match looking very composed and played the match with a good structure, playing some nice hockey.

Despite Scotland’s good start it was the visitors who took the lead. An overtime corner at the end of the opening quarter found the net to put England 1-0 ahead.

The second quarter didn’t have the same composure of the first and with Scotland being offered a number of cards the performance lost its discipline, but didn’t lose any further goals.

The second half saw England pick up cards as well and neither side could really take hold of the match.

Scotland had some good opportunities from corners in the match, but their best chance came from a frantic rebound that went narrowly wide of the mark.

Jack Adams had a good performance as holding midfielder; Edward May was solid at the back; and Owen Hunter worked hard throughout.

In the end there would be no further goals and it ended in a 1-0 win for England in the first match of two at Peffermill. They play again tomorrow at 10am.

The second match of the day at Peffermill saw Scotland Emerging Girls lose 6-0 to England U16 Girls.

England dominated the first half and were clinical in front of goal, finding the net three times, but Scotland put in a spirited second half performance that deserved at least a goal.

Scotland showed grit in the second half, which is a positive despite the score line, and England scoring three second half goals against the run of play.

The two meet again tomorrow at 12 noon for the second of the two-match series at Peffermill. 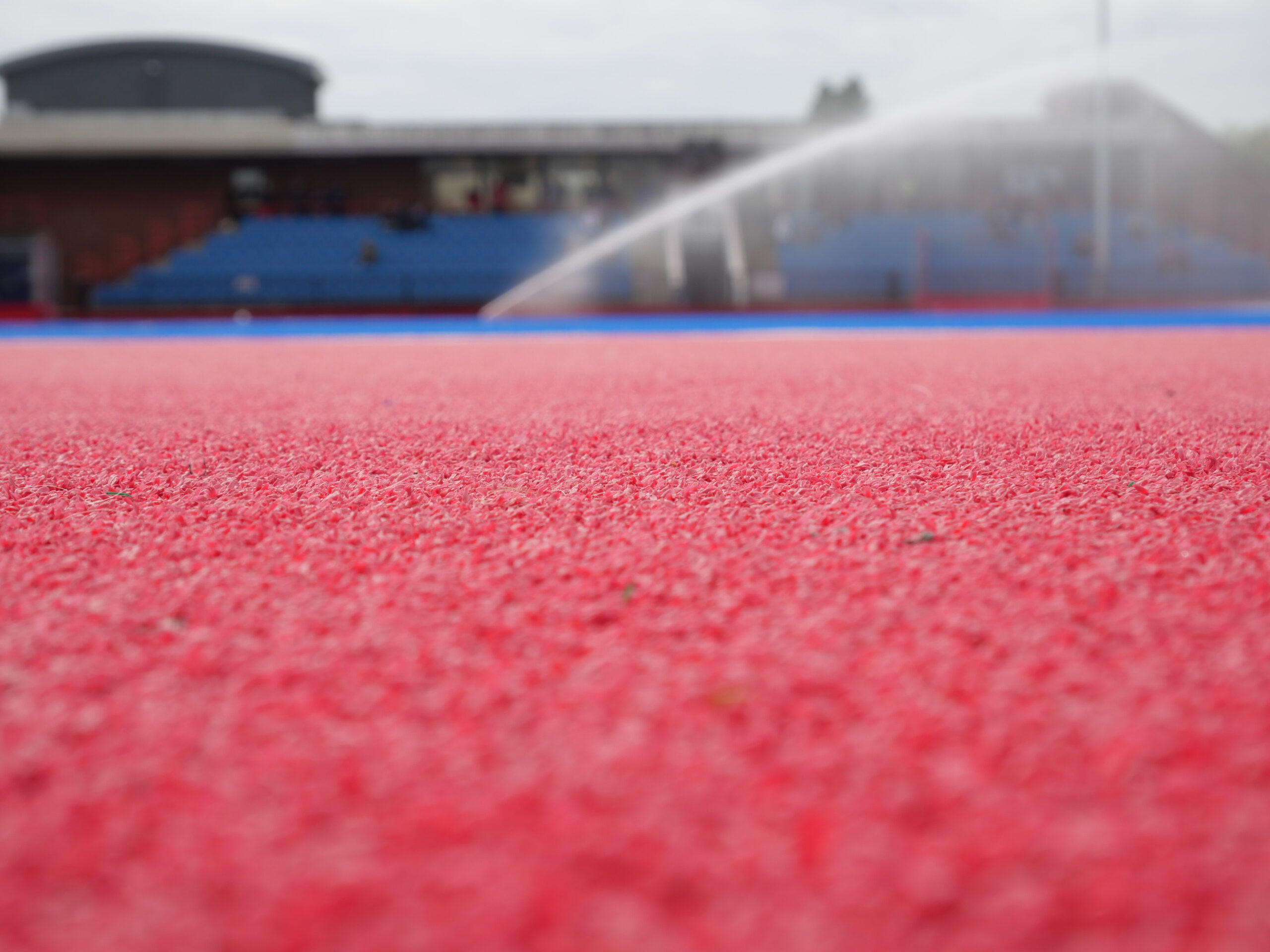