Scotland Senior Men are celebrating after breaking through into the World’s top 20 for the first time. It has been a remarkable rise for Derek Forsyth’s Men, who have moved from 28th in the World in 2016 to reach 19th, after the FIH announced the new World Rankings on Sunday. The ranking rise follows strong performances at the European Championships, World League and Hockey Series Finals. The Men’s performance at the Commonwealth Games where they reached their best ever position of 6th, isn’t included in the rankings. The next challenge for the side will be focusing on qualifying for the 2022 World Cup, which if successful would be for the first time ever.

It is not just the Senior Team that is in a strong position, with both the Under 21 Men and Under 18 Men, competing in the European Elite next year together, along with their female counterparts.

While from an individual perspective Alan Forsyth, Chris Grassick and Lee Morton all represented GB in the inaugural FIH Pro-League and will look to be involved for the Olympics Qualifiers in Early November.

Andy Tennant, Scottish Hockey Head of Performance commented “Great credit must go to the players and to Derek as Head Coach. But huge credit must also go to his outstanding and committed support staff of Graham Moodie, Dave Reid, Emma Traynor and Heather Binnington, who along with team managers, Michael Henderson-Sowerby and Gareth Hall – have given our talented and committed playing group excellent support over the last several years. With the talent pipeline we now have in place, it is exciting times for Scotland’s Hockey teams.” 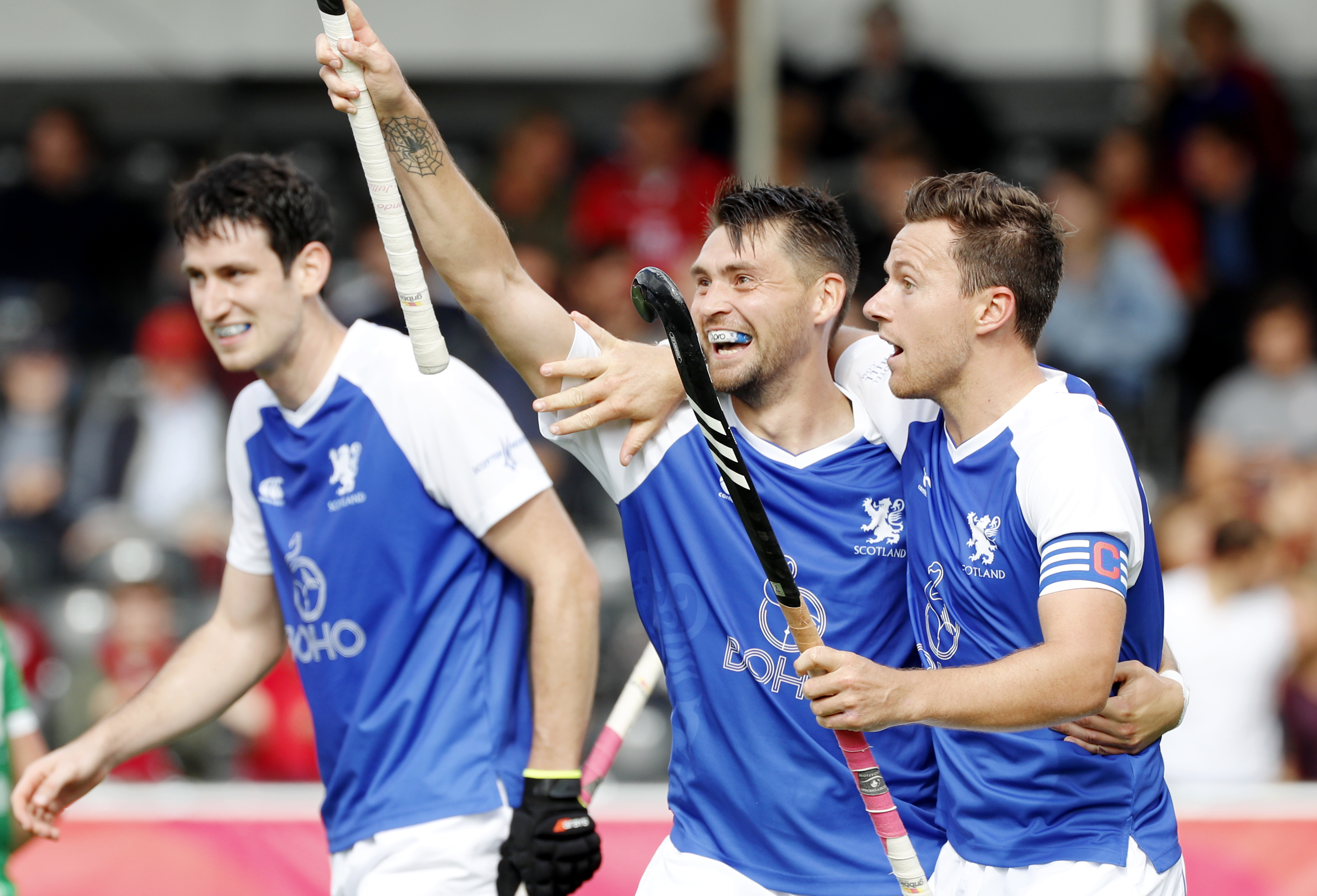