Scotland men will take on Poland in two-matches this weekend as the team prepares for the Hockey Series Finals in Le Touquet.

The matches will be played at the Olympic Preparation Centre in Walcz with the first game taking place on Friday 17th May at 5pm, followed by game two on Saturday 18th May at 5pm.

A huge summer of competitive action awaits Scotland men when they take to the pitch at Hockey Series Finals where this June Scotland will face Ireland; Singapore and Egypt in the Pool stages.

Then in August Scotland will compete at the Belfius EuroHockey Championships against Germany; Ireland; and the Netherlands in the Pool. 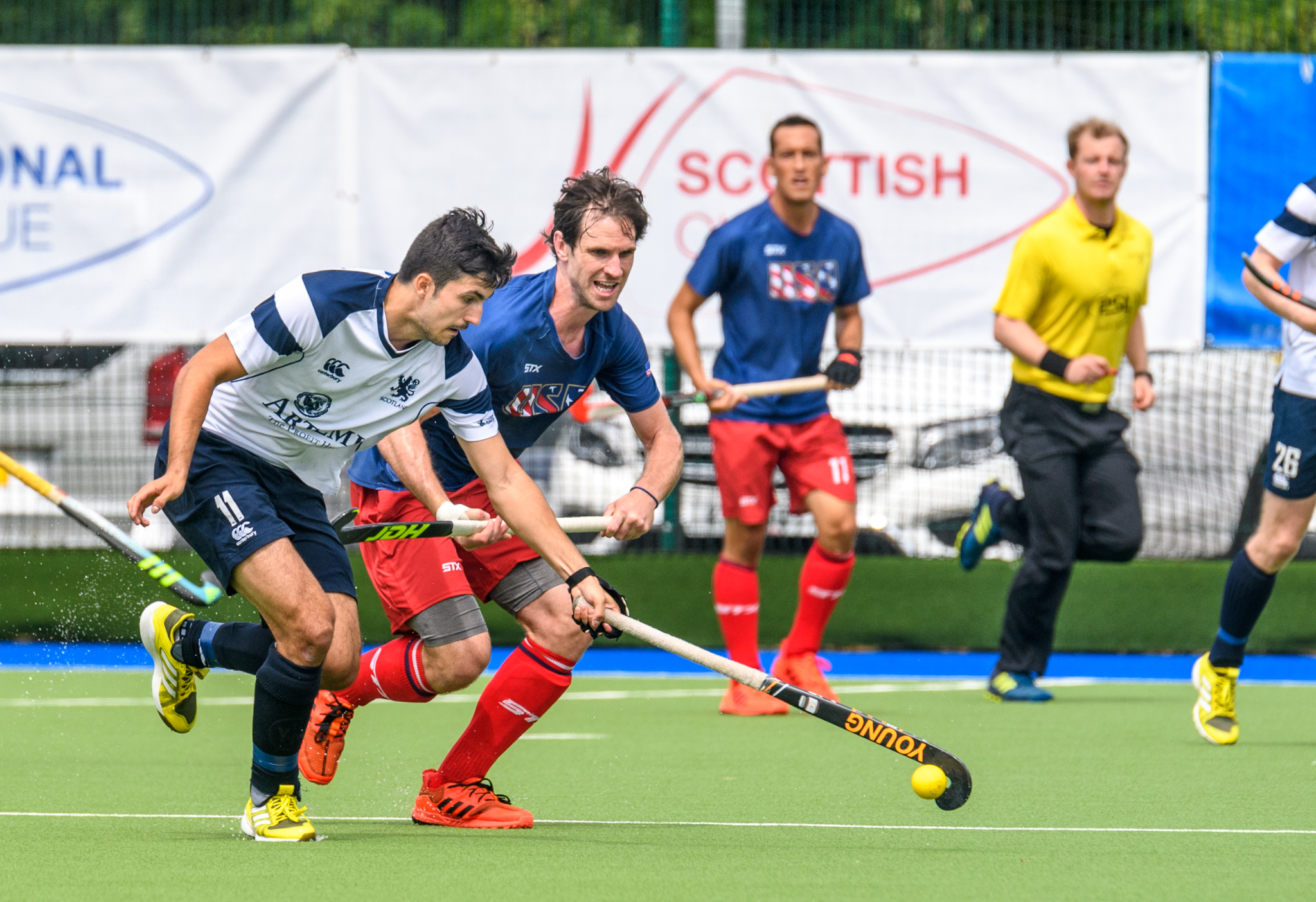