The Scots have had an exceptional last few years and have also clocked up their highest ever finish at a Commonwealth Games; won Team of the Year at the Sunday Post Sports Awards; and have finished higher than ranking four times in three years.

Now Scotland travel to Antwerp to take their place at the top table of European hockey and will take on the Netherlands; Germany and Ireland in Pool B of the tournament.

Germany will be Scotland’s first opponents when they meet on 17 August at 12:30 UK time. On the following day Scotland play Ireland at 14:45 before taking on the Netherlands at 17:00 on 20 August. Crossover matches start from 22 August.

Chris Grassick is missing through injury while Alan Forsyth and Lee Morton feature off the back of a successful FIH Pro League campaign with Great Britain. The talented young Cammy Golden is also included in the squad after helping Scotland U21 Men to gold medal success in U21 EuroHockey Championship II last month. 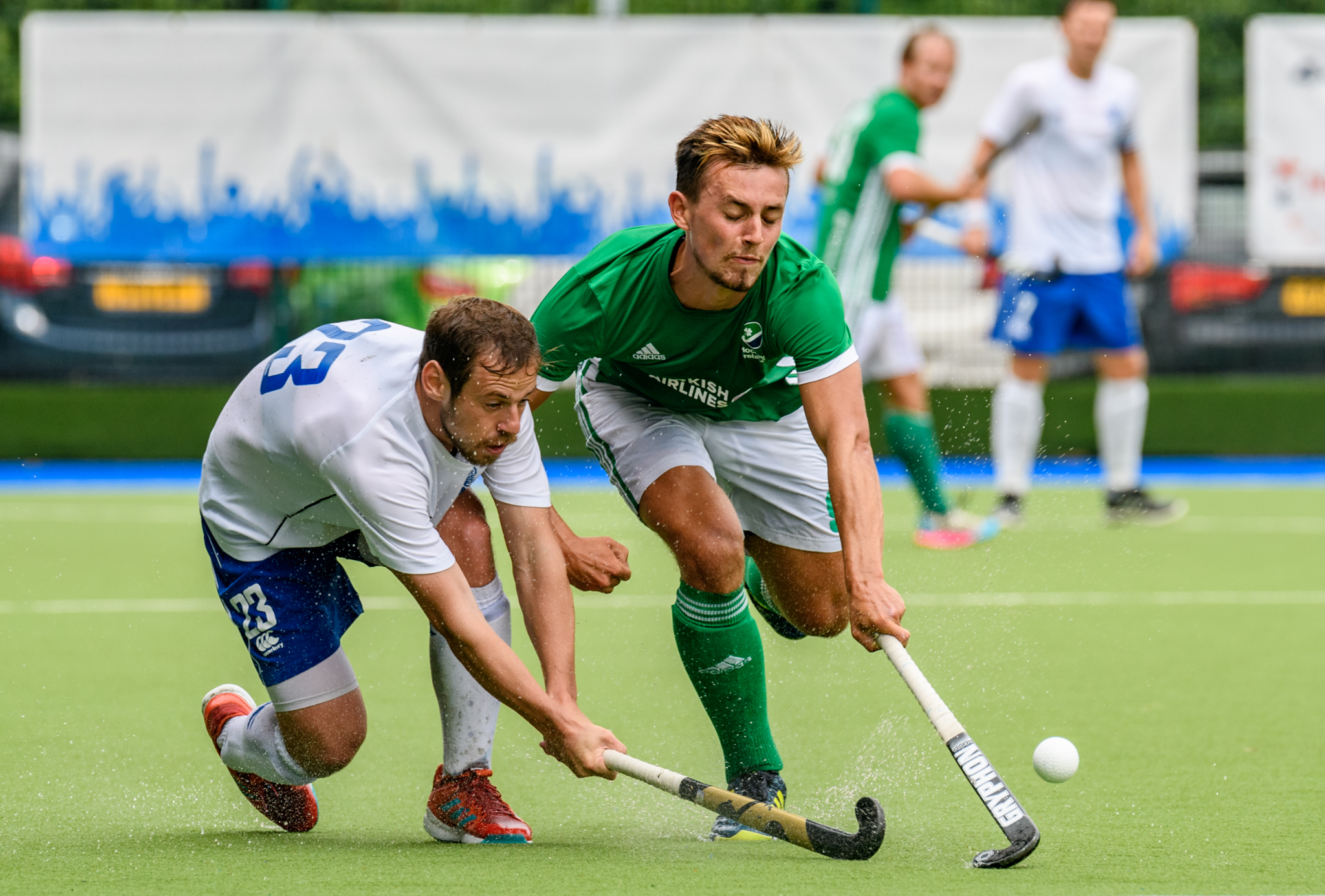