The Scotland women’s squad has been announced for the upcoming Celtic Series against Ireland at the Glasgow National Hockey Centre.

The three-match series played on Thursday 31 May at 19:00; Saturday 2 June at 15:00; and Sunday 3 June at 11:00, will be the squad’s first matches since competing at the Gold Coast Commonwealth Games.

The Celtic Series is part of the Tartan Trilogy, which will see Scotland women play Ireland and then Italy in best of three contests, before Scotland men face USA in the last series in the trilogy. Tickets for all matches are available now.

For Scotland women it’s a time of transition as they work toward the Hockey Series Finals in May 2019, and then EuroHockey Championship II in Glasgow in August 2019. It’s an exciting year ahead for the squad, which will also see the arrival of a new Head Coach in the near future.

Ireland on the other hand come to Glasgow in preparation for the World Cup later this summer.

The Celtic Series is set to be an intense showdown between two big rivals at the Glasgow National Hockey Centre. Tickets are available HERE.

Scotland Squad for the Celtic Series 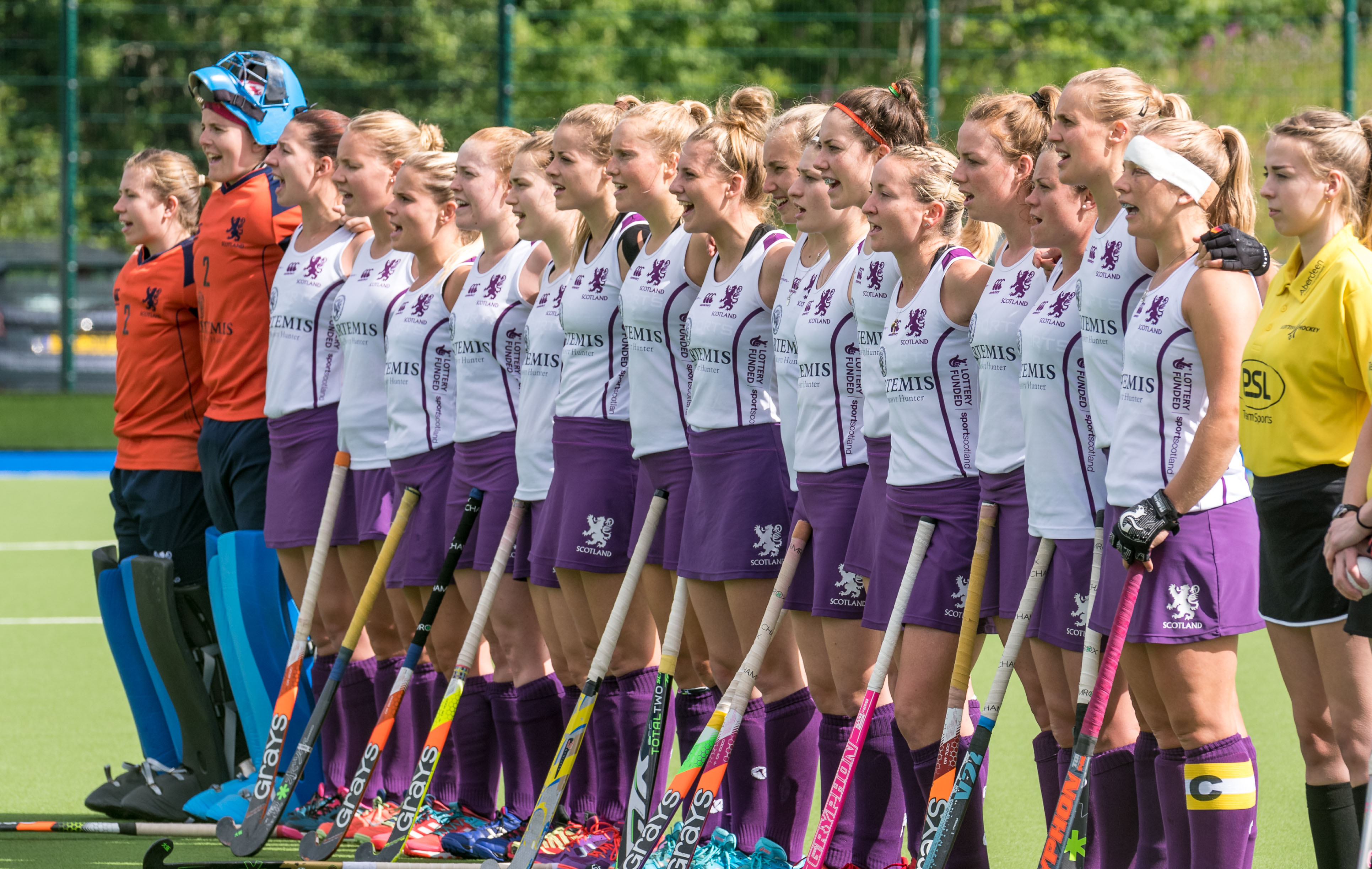