Scotland U16 and U18 squads announced against Wales

Home » News » Scotland U16 and U18 squads announced against Wales

There is a weekend of youth international hockey on the cards at the Glasgow National Hockey Centre this weekend as Scotland welcomes the Wales in U16 and U18 boys’ and girls’ squads for international test series’.

Scotland and Wales will be competing against each other for three days of fantastic hockey, with multiple matches in different ages categories – Under 16 and Under 18. These matches are being held across Glasgow between the 30th of March to 1st April 2018.

The first match of the weekend is in the Under 16 girls’ category and will be played on Friday 30th March at Uddingston at 5:30pm. Day 2 for the Under 16’s starts a little earlier at 1:30pm at Glasgow National Hockey Centre, with their match being played on Pitch 2. On Sunday 1st April, the final match between both rivals will be played at 9:00am on Pitch 1.  Here is the squad representing Scotland in what is going to be a very exciting competition:

The Under 16 boys’ category does mirror the Under 16 girls with the same match times, however it falls different on the final day. On Friday 30th March, the boys will be playing at 5:30pm but their game will be played at Titwood. Day 2, the boys’ will be playing at 1:30pm on Pitch 1 at Glasgow National Hockey Centre. On Sunday 1st, the boys will be putting up a fight on the final day of competition, playing at 10:45am on Pitch 1 of the Glasgow National Hockey Centre. Here’s the U16 Boys’ squad, these are matches not to be missed. 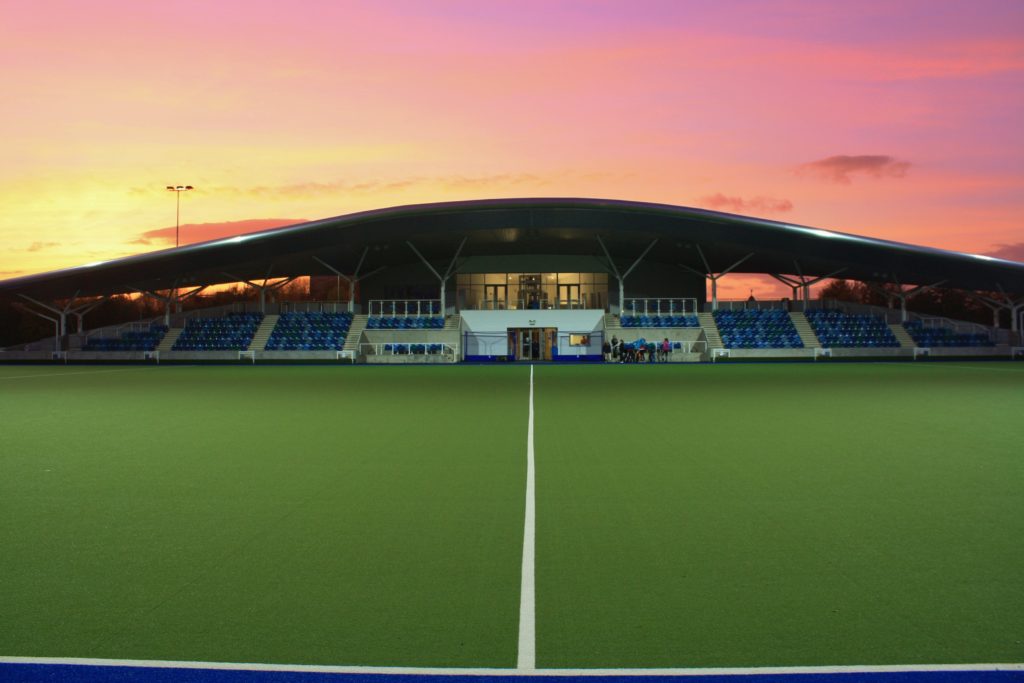 The Under 18 girls start their first match on Friday 30th at 7:30pm at Uddingston. Saturday 31st will see this team play at 3:30pm on Pitch 1 at Glasgow National Hockey Centre and on Sunday, their final match will be played at 12:30pm on Pitch 2. This is what their head coach, Keith Smith had to say about the matches;

“The upcoming series kicks off a busy period for the U18 Women’s National Development Programme, with test matches against Poland, England and Ireland to follow, before we travel to the Czech Republic in July for the European Championships II.

We’ve only had limited amount of time together as a group so far, so these games against Wales will give us a chance to see how well-established some of our playing principles are, and to highlight areas in which we can continue to improve and develop.

As well as being an important part of our preparations for the Euros this summer, we’ll also be looking to use the Wales games to experiment with various aspects of our play in order to provide the players with valuable learning opportunities in a competitive, pressured environment.

Matches against Wales are always a tough test, and the squad are looking forward to the tackling the challenge in front of a home crowd.”

The Under 18 boys’ category will be putting on a great performance, first starting on Friday 30th at 7:30pm at Titwood. On Saturday, their game passback is at 3:30pm on Pitch 2 at the Glasgow National Hockey Centre and on Sunday 1st, the last game of the tournament, starting at 12:30pm on Pitch 1. Below shows the team that will be out competing in a tournament.

Further details of the matches can be found HERE

To find out more about joining a club, click HERE 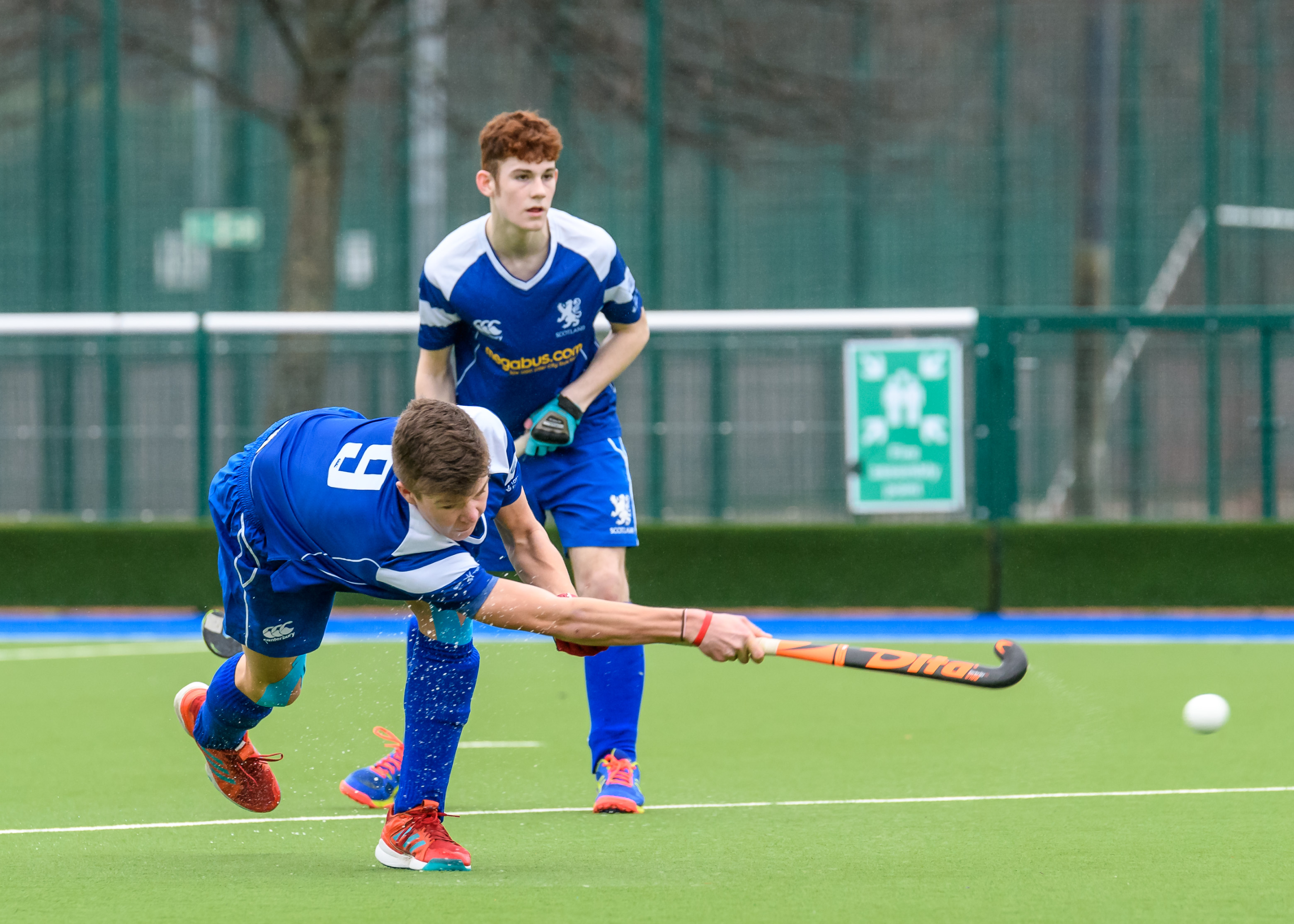