Scotland U21 women were beaten 3-2 by England in the second of two away matches.

England pressed hard from the first whistle with a high intensity prompting a poor start by Scotland.

Before half time the home side found themselves 3-0 after some clinical finishing. The first goal in particular was a slick corner routine that saw the ball nestle in the roof of the net.

Scotland had a much better second half; they were less passive which made a massive difference to the flow of the game.

A goal for Scotland eventually arrived. Faith Joubert pulled one back when she deflected a hard hit by Ellie Mackenzie into the net.

Then Lunjika Nyirenda scored to make it 3-2 in the final quarter with a goal on the reverse from open play. The comeback was on.

Despite the late surge there would be no further goal and a 3-2 defeat brought the weekend to a close for Scotland U21 women. 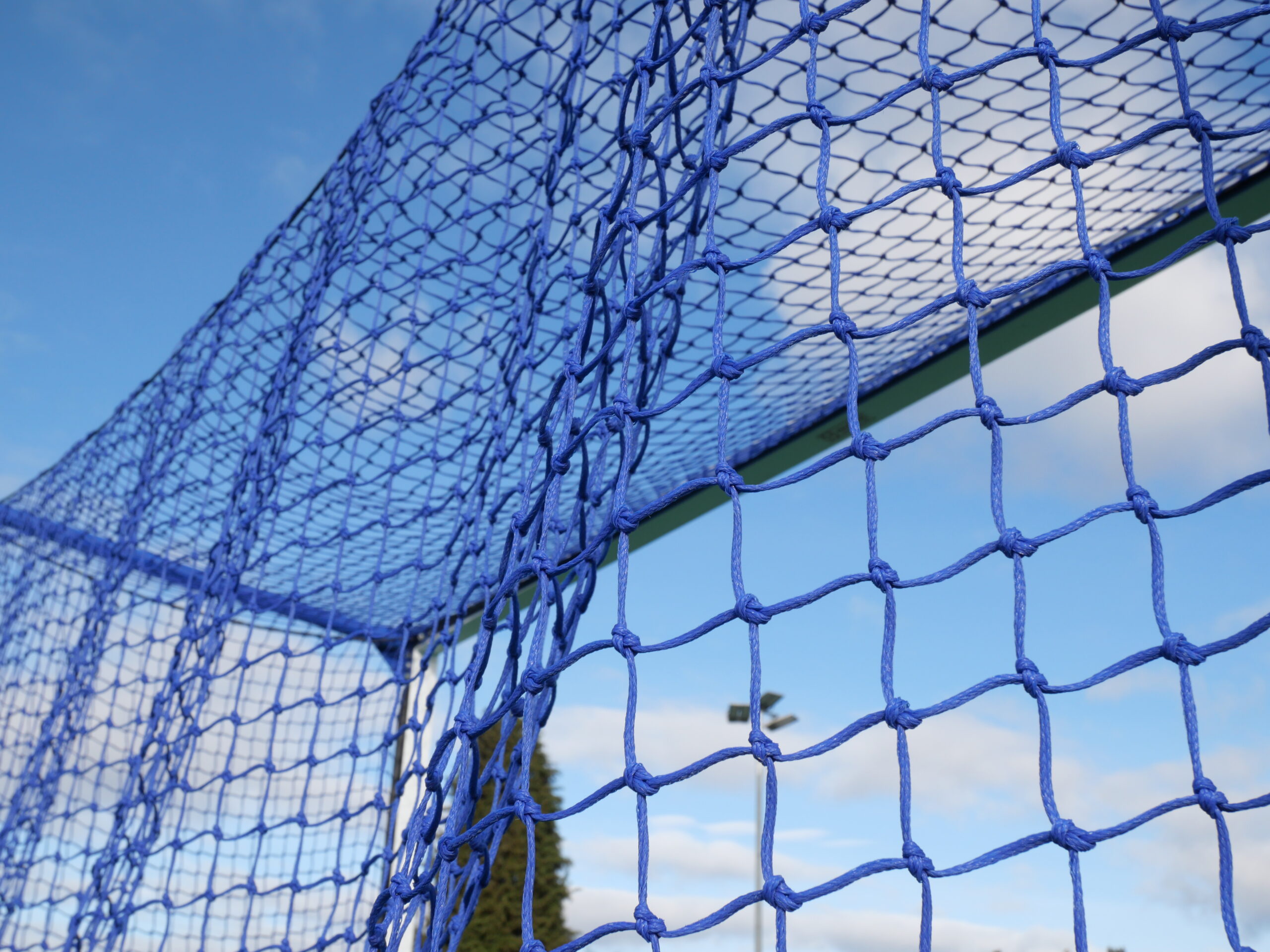