Scotland Women will compete at EuroHockey Indoor championship II in Zveti Ivan Zelina, Croatia from the 24th to 26th January 2020.

For this campaign the team will be coached by Iain Strachan (Head Coach) and Vikki Bunce (Assistant).

In order to select the best available team for the tournament, Scottish Hockey is seeking applications from committed female indoor players who are playing at a high level to represent Scotland at this tournament.

Applications with brief details and contact information should be sent to [email protected] by 12 noon on Friday 29th November.

Following the receipt of applications, a group of players will then be selected by the coaches for a training squad, who will train in Perth on the following dates:

Following the training day on the 29th the squad will be selected to travel to Croatia, with further training sessions planned in early January.

It should be noted that applications will only be considered from players who can fully commit to the programme – and are regularly playing indoor hockey. 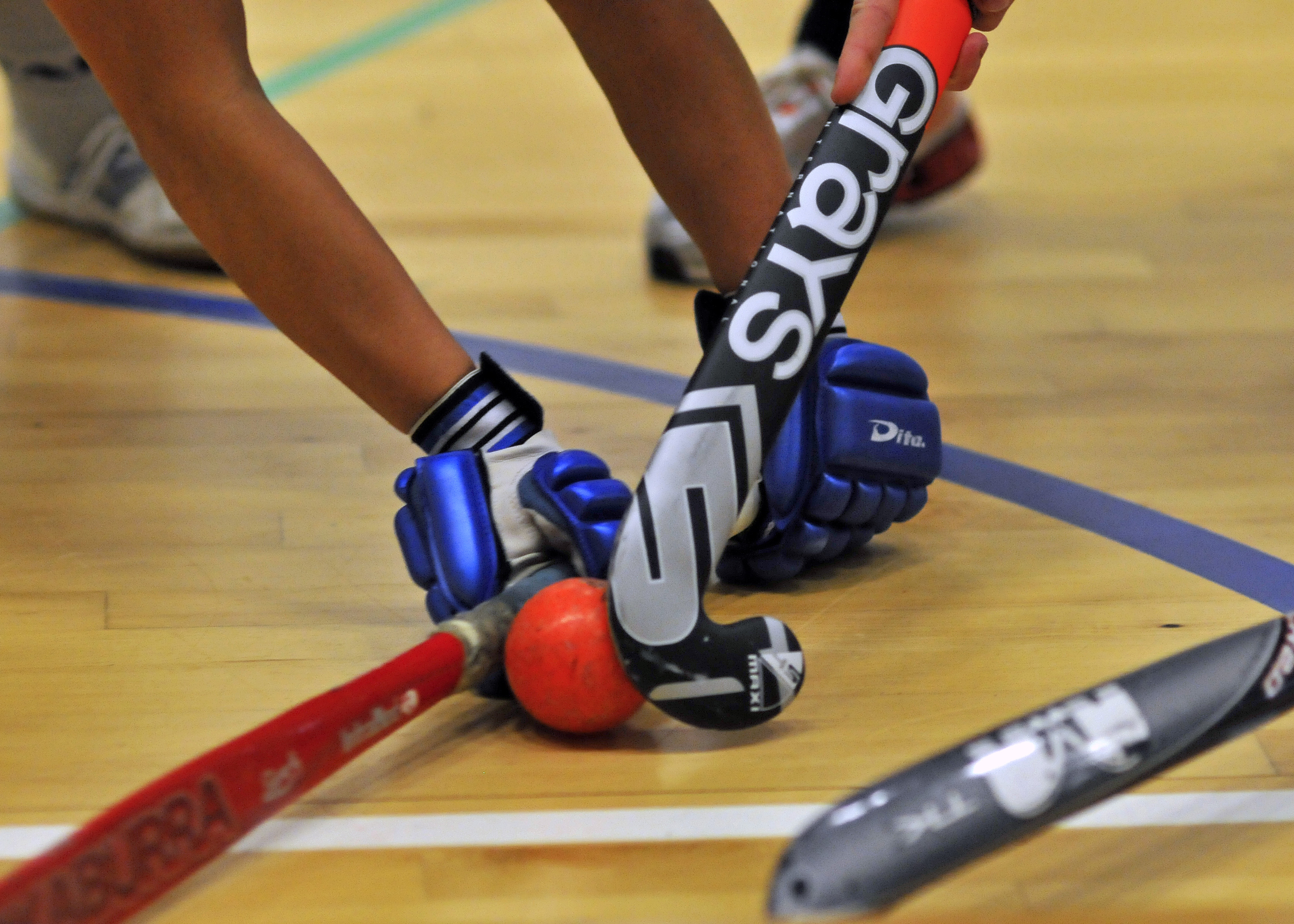