Scotland women are back on the pitch this weekend for a two-match series against Ireland at Queens University, Belfast.

The uncapped games, which take place on Saturday at 3pm and Sunday at 1pm come after elite dispensation was granted to our national squads to prepare for European competition this summer.

Scotland will face Ireland in Amsterdam, along with pool matches against the Netherlands and Spain.

On Saturday 5 June Scotland take on Spain to get their tournament underway before the contest against Ireland on Monday 7 June, and their final pool match against the Netherlands on Wednesday 9 June.

This weekend’s training matches against Ireland, who are also preparing for the Tokyo Olympics, will provide the Scots with some much needed pitch time after a long lay-off due to the Covid-19 pandemic, and with the EuroHockey Championship on the horizon.

Scotland will also play a training match against Ireland U23 during the trip.

The matches will not be live streamed.

Scotland Head Coach Jen Wilson said, “The squad is looking positively ahead to our matches versus Ireland and their U23 team and using this valuable time together to take another step forward in our preparation for the Europeans. For many people worldwide, and ourselves, the pandemic has thrown a multitude of obstacles their way, however we still see every moment together and every match as an opportunity to grow and develop as a team.

“Ireland are always tough competitors and the timing of this challenge is essential for our players to take another step up and play a team who are in their final preparation phase for the Tokyo Olympics.” 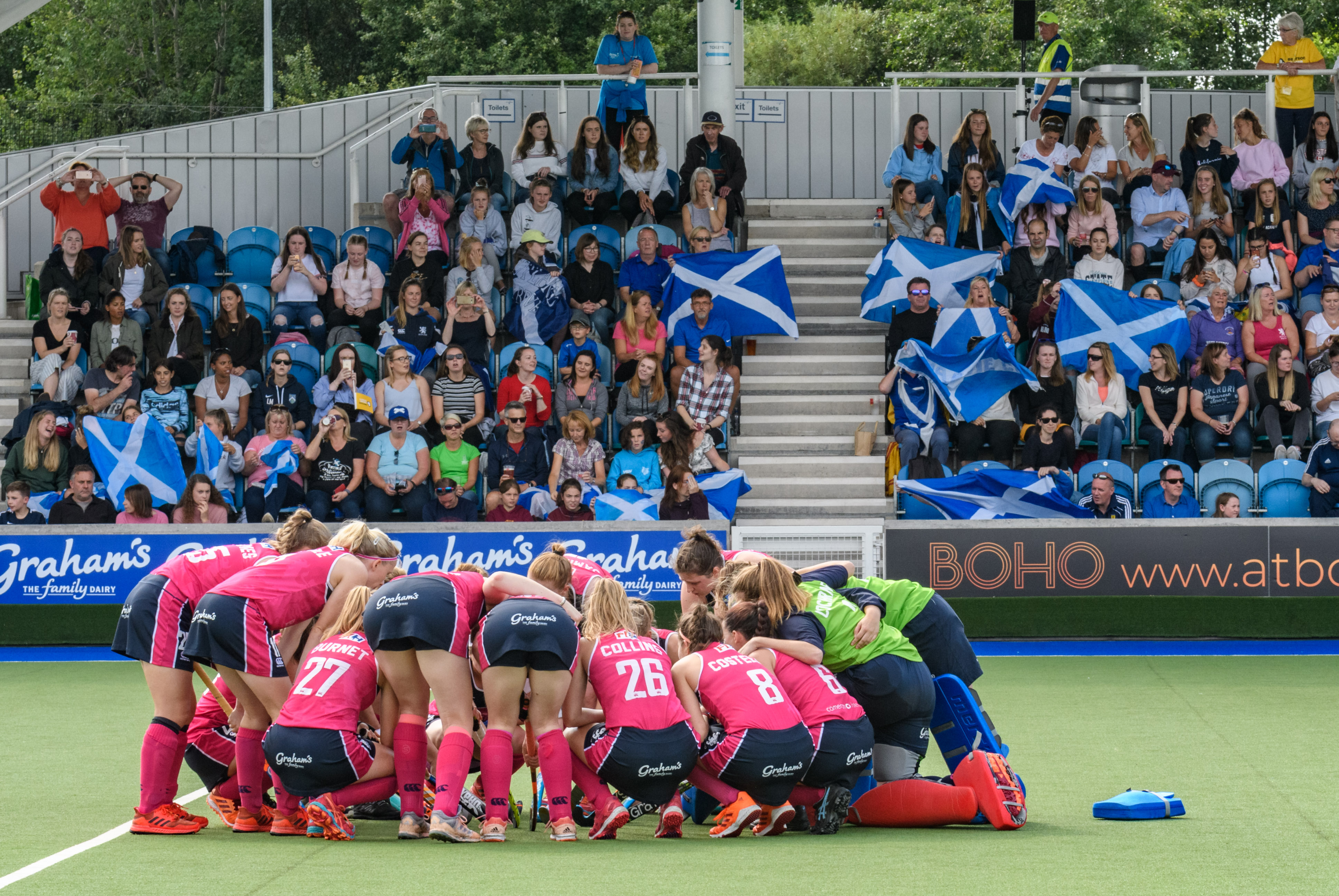