Scotland women will take to the pitch at Peffermill to play Italy in a three-match test series as part of preparation for the Birmingham 2022 Commonwealth Games, and EuroHockey qualifiers in Dunkirk.

The matches will be played on Sunday 3rd July at 3:30pm; Monday 4th July at 7pm; and Tuesday 5th July at 6:30pm, and offers the last opportunity to see Scotland play at home before the Commonwealth Games. Entry for all matches is free.

Scotland has been drawn in Women’s Pool B with Australia; New Zealand; South Africa; and Kenya in Birmingham and go into the tournament in high spirits. The team is in tremendous form following victories over GB EDP; Wales in two recent test series’, and winning two of the three matches in a series against Ireland in Belfast.

Following the Commonwealth Games Scotland will play for a place at the top table of European hockey when they face Austria; France and Switzerland at the EuroHockey qualifiers in Dunkirk on 24-27 August.

Chris Duncan, head coach of the Scotland women’s team, is looking forward to a competitive series ahead of travelling to Birmingham.

Speaking ahead of the series against Italy, Duncan said, “Representing your country is a tremendous honour and we are really excited by the opportunity to host Italy. We have had some really good battles with them over the past three years and they play a style of hockey which is different to what we have faced in our recent matches.

“The players have worked tirelessly over the past six months, and as we enter our final preparation phase for two tournaments this summer after what was a tough selection period, we are looking forward to competing as a team again against excellent opposition.

“To play at home is always a great experience for the players and especially given that this is our last competitive match before we travel to Birmingham in July.

“In this phase of our programme, we are really focussing on tweaking the minor details that allow us to get the most out of performances, and the players have been excellent at driving those standards and details. We have been working hard to bring more consistency and fluidity to some aspects of our game in recent weeks and it’ll be great to have this tested by Italy over the three games. Outside that, we are working to nail down some of our best player combinations to enable us to play at our best for an entire 60 minutes, which is an area we haven’t yet found consistency within.” 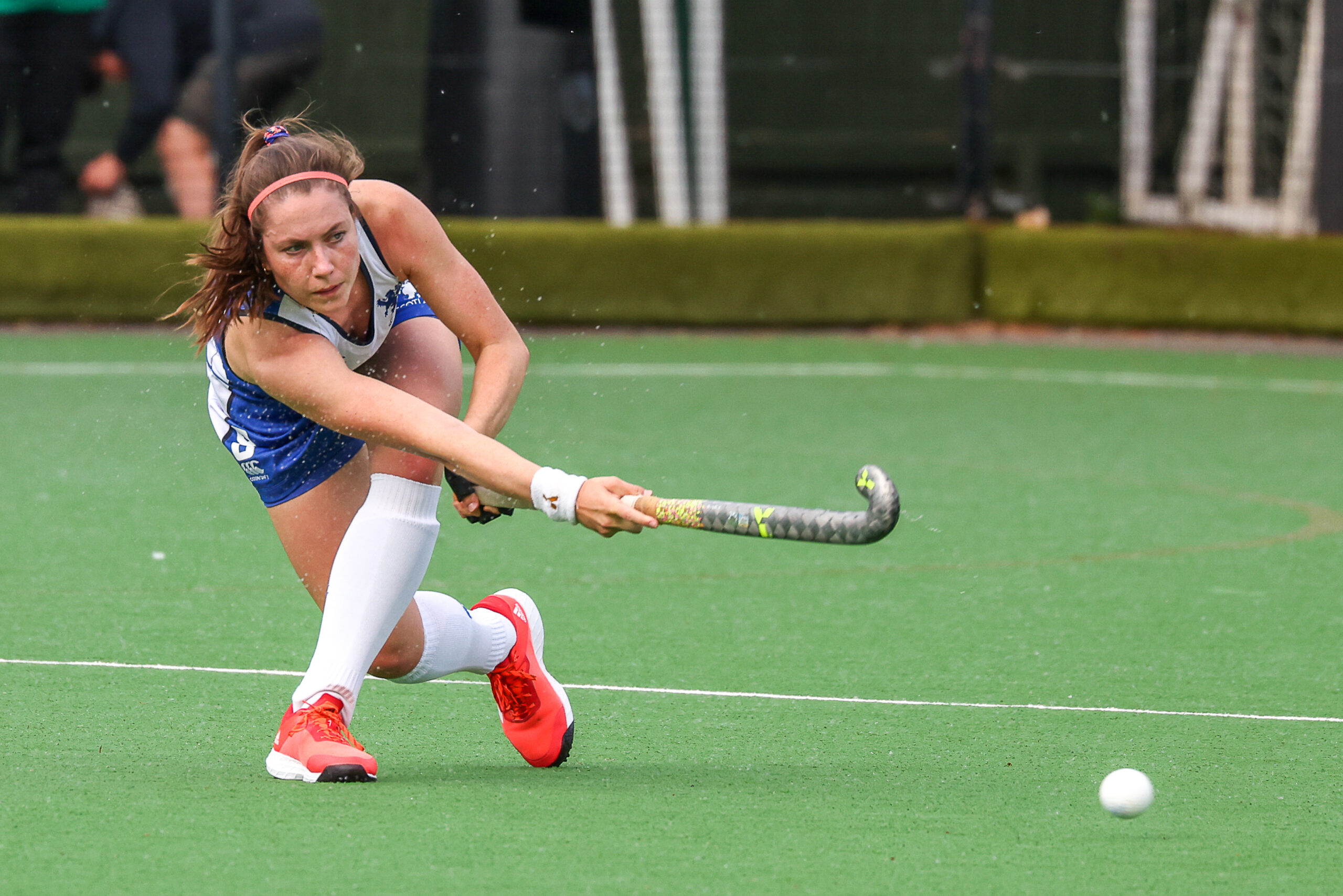