This camp will be used to select the squad for the Commonwealth Games in the Gold Coast in 2018.

The Scots will also play Wales five times during the warm weather camp in Gran Canaria as part of preparations for the Gold Coast.

Excitement is building in anticipation of the Gold Coast Commonwealth Games following the recent fixtures draw for the tournament. Scotland women have been drawn in Pool B against Australia, New Zealand, Canada, and Ghana. Women’s Pool A has England, India, South Africa, Malaysia, and Wales drawn together.

The Gold Coast Scotland squad announcement will be made on Feb 14 2018.

“I am delighted with the level of competition we have in every line in the team, and the camp in Gran Canaria will allow the players to express themselves and compete for selection for the Gold Coast.

“As well as training we have five games versus Wales and I feel this is an excellent balance of training and games to maximise each player’s opportunity to be selected.

“Every player that is going on this selection camp has the same opportunity to be selected to represent Scotland at the Commonwealth Games in the Gold Coast next year.”

For more information on the Scotland women’s squad, click HERE 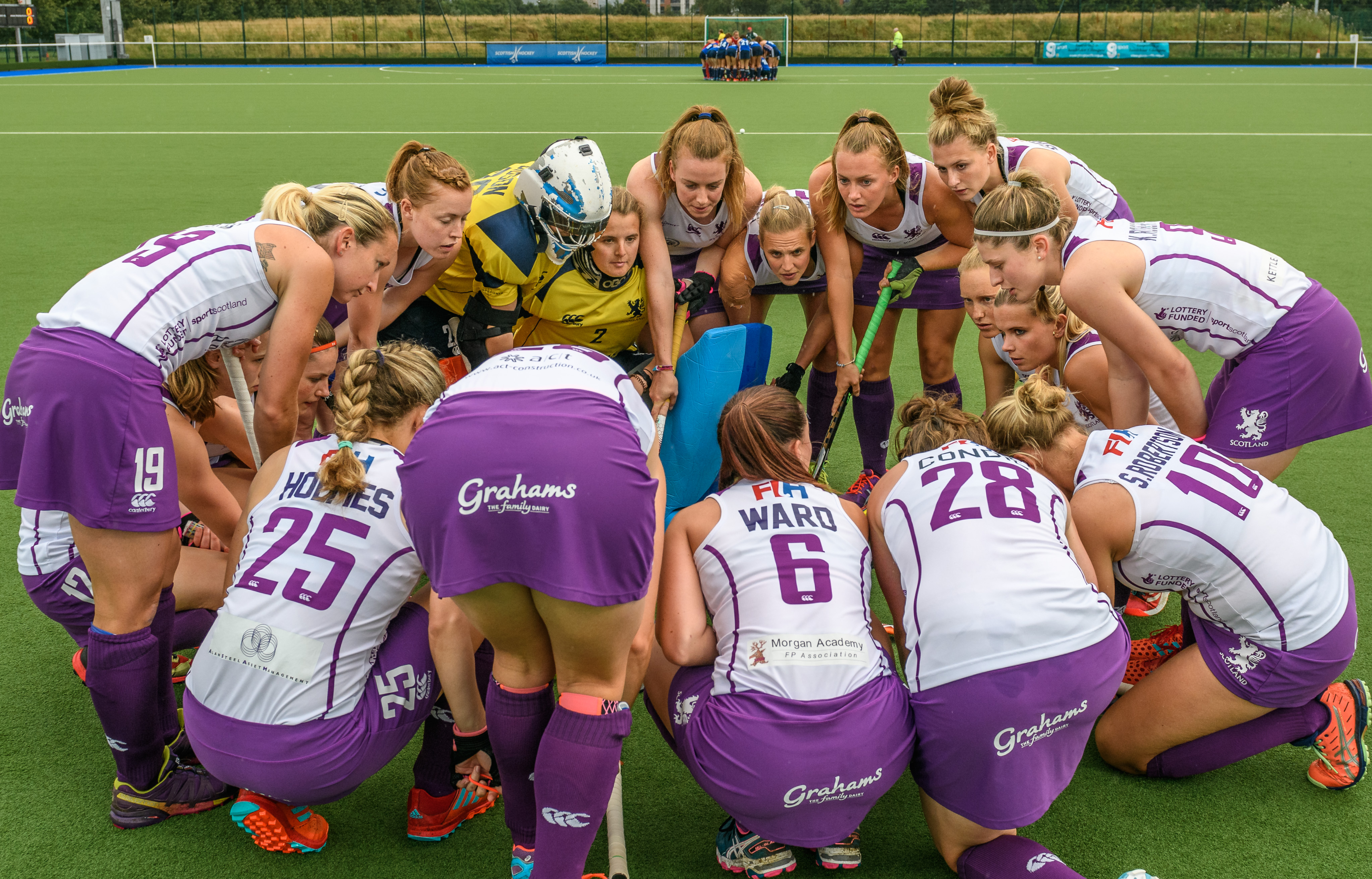