Scott Baird steps down as Chair of Scottish Hockey

Scott has a long history with Hockey, starting in 1976 when he played for Uddingston Hockey Club which he still continues to do.

Appointed Chair of Scottish Hockey in February 2013, under Scott’s tenure Scottish Hockey has seen exceptional growth and achievement over the years. There has been a 90% growth in Scottish Hockey membership and the sport has moved from strength-to-strength.

Scottish Hockey relocated to Glasgow from Edinburgh and the Glasgow 2014 Commonwealth Games offered a tremendous platform for change and improvement. Scottish Hockey’s focus on events hosting has helped propel hockey forward and build a platform for live hockey in Scotland. Most notably Women’s EuroHockey Championship II in 2019 and Men’s EuroHockey Championship II in 2017 – both teams were promoted to the top division of European hockey.

Another important project has been the introduction of CORE, Scottish Hockey’s bespoke membership system, and it’s a project that is ongoing and will bring real benefits to hockey in Scotland in the years ahead.

Scott Baird said, “It has been a privilege to be on the board for what has been such an exciting period of growth and change for Scottish Hockey. I have enjoyed every minute of working with all the volunteers, players and members that make the sport possible, and in particular it has been inspiring working with the staff of Scottish Hockey who work tirelessly to improve the sport in Scotland and for its members.

“I am delighted to hand over to Robin who has been at the heart of everything that has been achieved over that last six years, and will do an excellent job along with the rest of the board continuing the growth and development of hockey in Scotland.”

Robin McLaren will be the Interim Chair of Scottish Hockey. Robin has recently led on the Scottish Hockey Strategic Plan and has been key in providing check and challenge for the Board throughout his term.

He is also the founder and Managing Director of a consultancy business advising on land policies and whose clients include Central Government Agencies, the UK Ministry of Defence and the United Nations amongst others.

“Scott introduced transformational change across all levels of hockey in Scotland during his eight years of tenure. Hockey now has a clear strategy, is played and enjoyed by considerably more people at all levels and ages across Scotland and the national teams are competing successfully at higher international levels.

“New talent pathways and associated coaching support are delivering an exciting new generation of international players – probably the best we have seen for a couple of decades.” 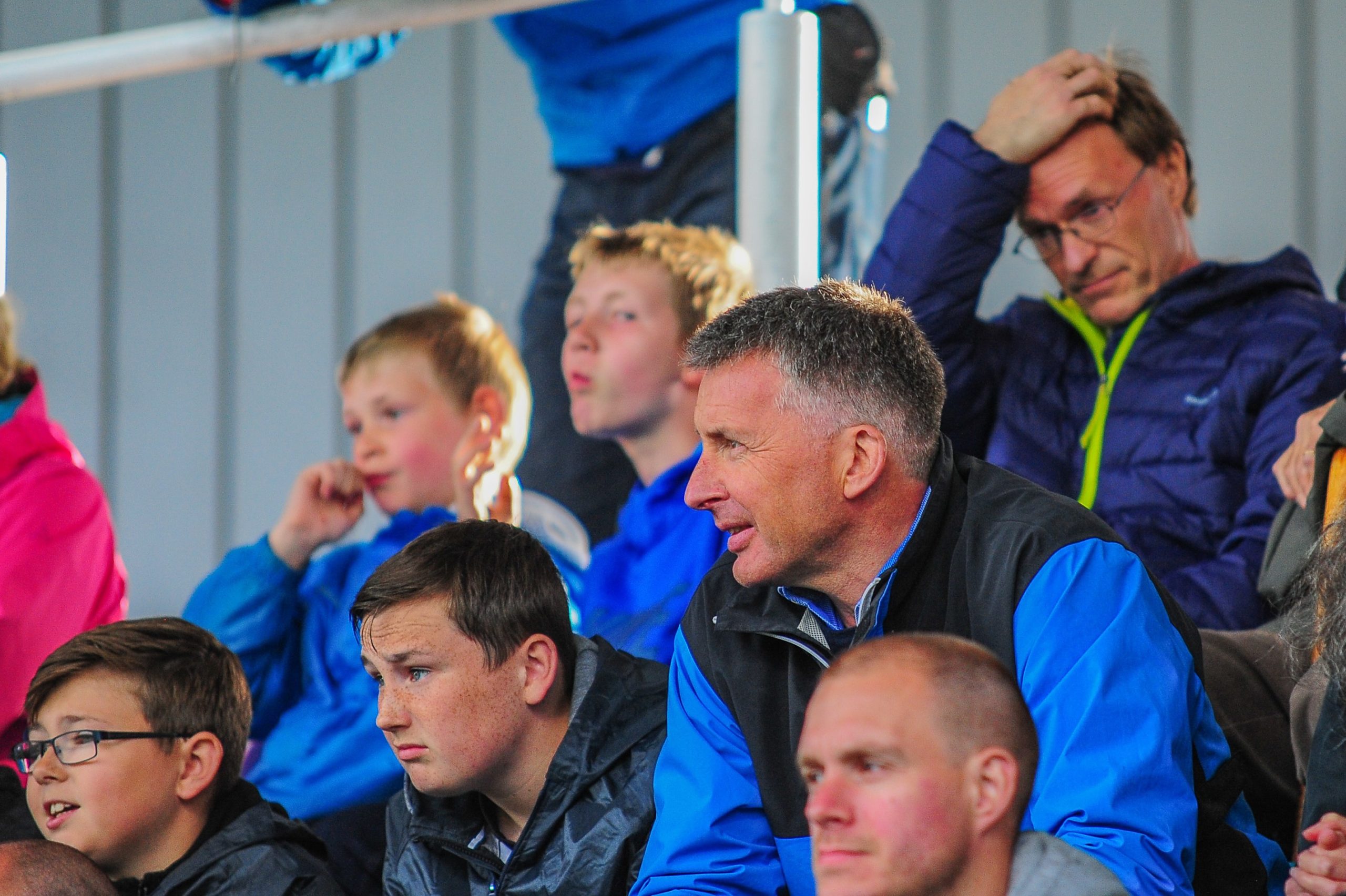