Scottish coaches have been front and centre at this time of transition within GB programmes following the Olympic Games.

In addition to the well-deserved promotion of Scot David Ralph to the GB senior women’s post, other Scottish coaches have also been active within GB programmes.

Scotland men’s assistant and under 21 Head Coach Graham Moodie is currently in Spain with the Great Britain Senior Men’s Programme, working alongside Zak Jones through a ten-day warm weather training camp featuring matches against the Netherlands and Spain.

In addition, both Graham and Chris Duncan, our new Scotland senior women’s head coach, have been actively involved in supporting the senior talent confirmation phase at Bisham Abbey, with a view to finalising the selection of athletes for the senior programme through to the Paris Olympics in 2024.

Both have also been involved in the selection phase for the GB Elite Development Programme, with selection for this also expected to be completed this month.

Scottish Hockey’s Head of Performance Andy Tennant said, “We are delighted to have our coaches actively involved in the selection process for Great Britain programmes in both genders at senior and elite development level. We are committed to playing a more active and positive part in the GB partnership, and having more coaches involved is undoubtedly an important step forward.” 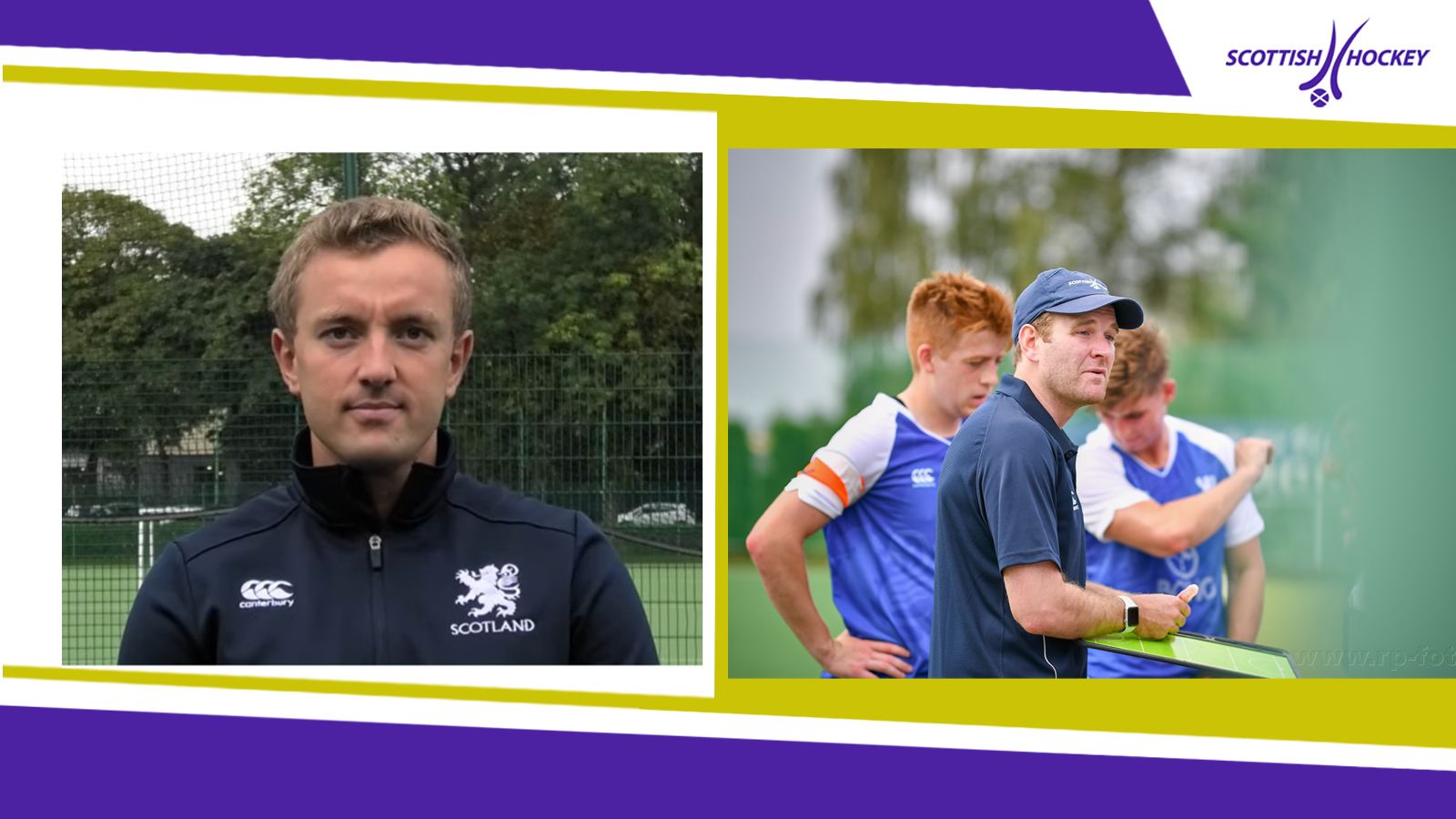