Scottish Cup Finals to be Live Streamed on the BBC

All matches on Pitch 1 will be live streamed by Scottish Hockey on it’s YouTube and social media channels; EuroHockey TV; with the Scottish Cup finals also being screened on the BBC.

The live stream embeds for each match will appear on this page shortly.

Finals tickets on sale now! Use these ticket links in the pages below to donate 50% of the ticket value to your club 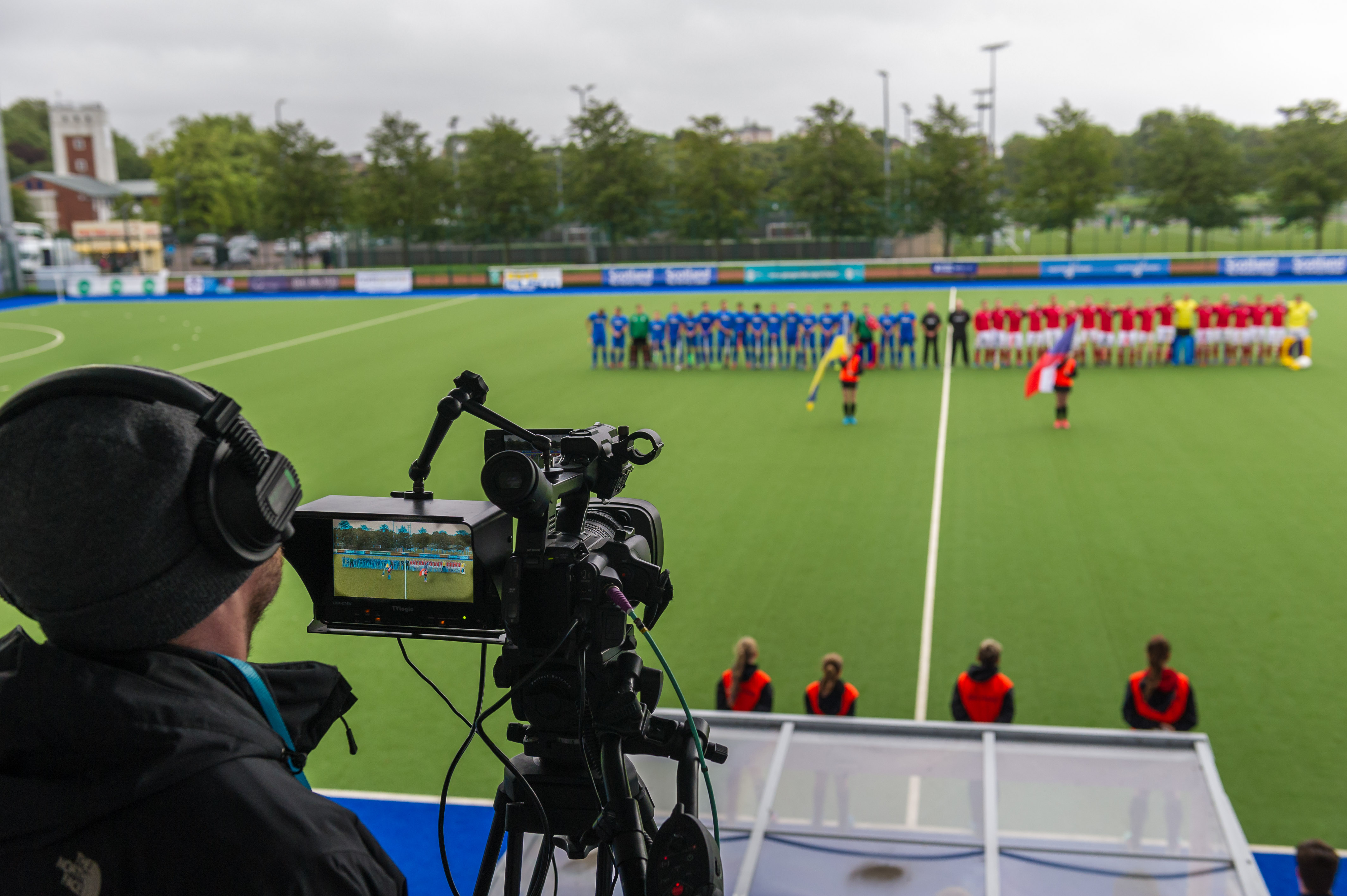