Scottish Hockey is pleased to announce the addition of Linda Anderson and Amanda Partington to the Scottish Hockey High Performance Group (HPG). Both bring a wealth of experience from different environments.

Amanda brings a broad range of skills as a highly respected international coach, having taken Wales Women to multiple Commonwealth Games. Amanda has also worked in the talent development space in a variety of English national governing bodies – and is currently studying for a professional doctorate in elite coaching.

Linda will be well known to the Scottish hockey community as the highly decorated Scotland international Linda Clement. Linda was capped 241 times for her country, representing Scotland at four consecutive Commonwealth Game, culminating in her being captain at the Glasgow in games 2014. Linda currently works as a PE teacher and Head of Hockey at the High School of Dundee.

Head of performance Andy Tennant said “We are delighted to have both Amanda and Linda on board, and they bring a wealth of experience in different ways. As a high-performance group, we were specifically looking for highly knowledgeable and talented female hockey professionals to broaden our knowledge base – and help us continue to improve the performances of our national teams. I am very confident that we have found that.”

It is responsible for reviewing the operational elements of performance against the strategy, providing expertise and advice, while checking and challenging the Scottish Hockey performance staff on the best way of delivering the clear strategic outcomes.

The group meets a minimum of four times a year and is due to meet again following the conclusion of the Women’s European Championships in mid-June.  The Group now comprises – Stephen Martin (Chair and SH Board Member), Andy Tennant, Nikki Kidd, Gareth Hall, David Bond, Jamie Carnegie, Linda Anderson, and Amanda Partington. 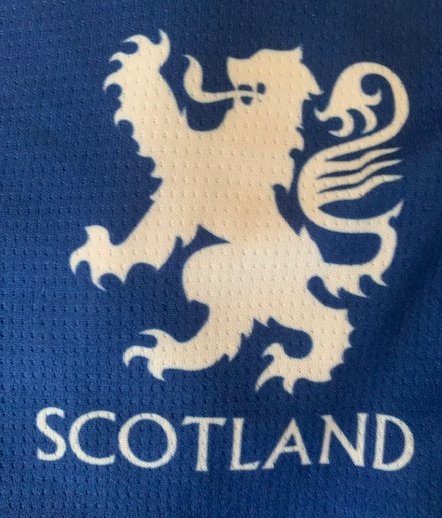