Scottish umpires return to international duty in a bubble

Top Scottish umpires Martin Madden and Sarah Wilson are returning to international duty, and will officiate the return of the FIH Pro League with matches between Germany and Belgium (men and women) in Dusseldorf on 22 and 23 September.

It might be a return to the international arena after an absence of seven months but it is not as they knew it. International hockey is being revived but under strict conditions informed by the Coronavirus restrictions.

Scottish Hockey’s Return to Play advice for umpires can be found here.

The games are being held behind closed doors with no crowds, strict hygiene requirements are in place, and the whole entourage is contained in a bio secure bubble. That means that the teams, the various officials, and of course the umpires, move in an enclosed environment from when they arrive in Dusseldorf until they depart.

Travel from Scotland to Dusseldorf is the first challenge. Martin and Sarah were originally due to travel via Amsterdam, but that route was scuppered by the recent quarantine clampdown. So there had to be improvisation again on the travel front. Now it is Edinburgh to Frankfurt and then train to Dusseldorf.

During the whole four days in the hotel, at meals, travel to and from the pitch, and at the venue the teams and officials will remain in a self-contained bubble, not allowed to mix with anybody outside that bubble.

Both Martin and Sarah have already been appointed to the Olympic Games in Tokyo this summer. 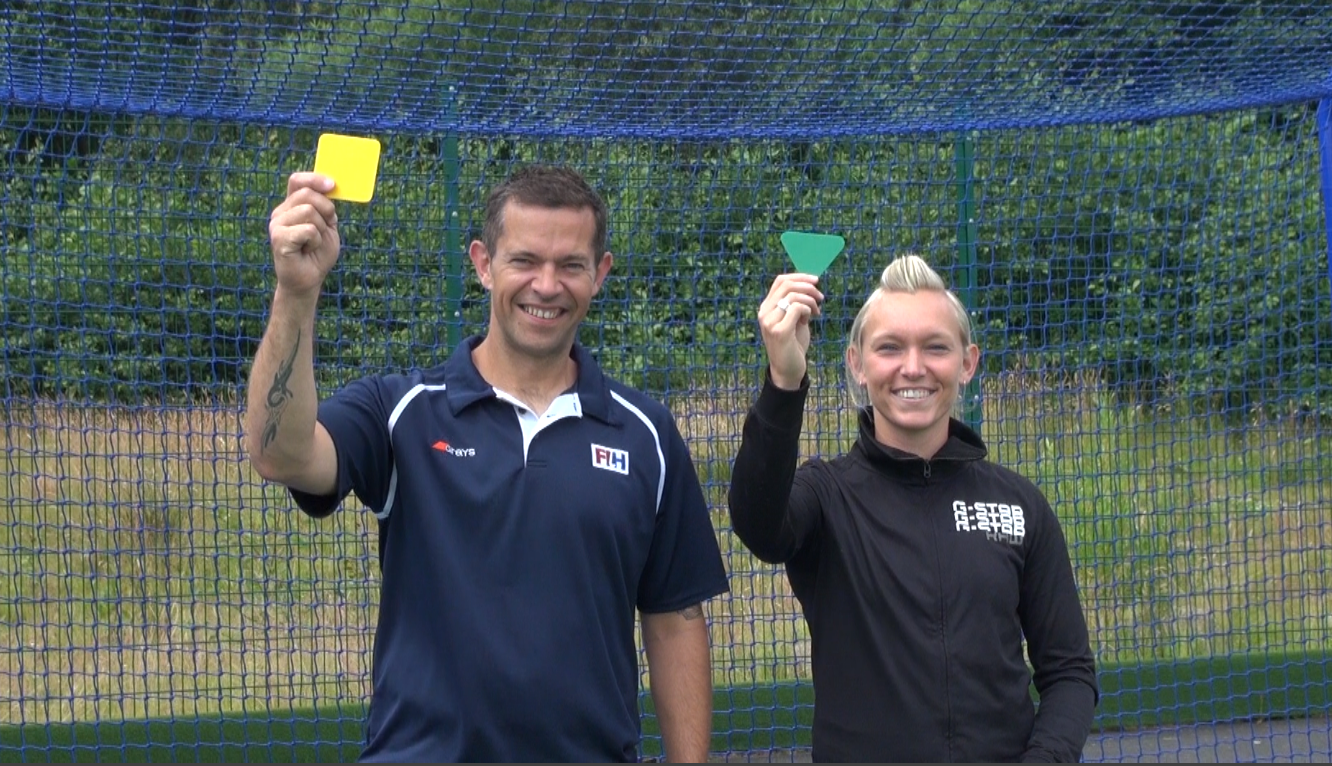