The indoor season has now come down to its denouement at Bell`s with the National League 1 finals (men & women), the winners representing Scotland in next year`s European Club Championships, along with the final top flight places up for grabs in the promotion/ relegation play-offs.

The men`s final brings together Inverleith and Grove Menzieshill in a contest that is in many ways too close to call.

Both sides have an almost perfect record, Inverleith has one defeat at 7-6 to relegation-threatened Clydesdale, while Grove Menzieshill went down 6-4 to Inverleith in the league.

Inverleith coach Stuart Neave confirmed that he had a full squad available for the ultimate clash.

Without giving much away, Neave said:  “Everybody is excited that we`ve made it this far. If both teams play to their potential then spectators will be in for an entertaining display of indoor hockey.

“There are talented players on both sides and it`s been a few years since we have faced Grove Menzieshill in a final, so we’re looking forward to a great game.”

In the only game between the sides this season, it was the Taysiders who took the early initiative and moved into a 2-1 lead after ten minutes through Jamie Golden and Olly James.

The rest of the first half belonged to the Edinburgh side with goals from Derek Salmond, Ewen Mackie, Patrick Christie and Charlie Jack to reach the interval 5-2 up.

Grove Menzieshill pulled it back to 5-4 through a double from Cammy Golden, but the killer blow came from Inverleith`s Jack Jamieson to seal the victory.

The Taysiders won both their games fairly comfortably last weekend, scoring 15 goals in the process, with Albert Rowling, the Golden brothers and Luke Cranney in lethal form.

In slight contrast Inverleith was held to a 2-2 draw by Western Wildcats – in a game that had no bearing for Neave`s charges – but then defeated Dundee Wanderers 7-3 in the semi-final with Stephen Dick and Jack Jamieson both scoring twice.

The destiny of the final spot in next season`s National League 1 sees second tier Watsonians take on Clydesdale. The Edinburgh side came second in National League 2 behind champions Kelburne, so are used to the win ethic. However, if Watsonians hope to triumph they will have to put the shackles on Clydesdale`s prolific striker Struan Walker; he scored a double hat-trick in the 9-7 win over Dunfermline Carnegie to prolong their survival programme. 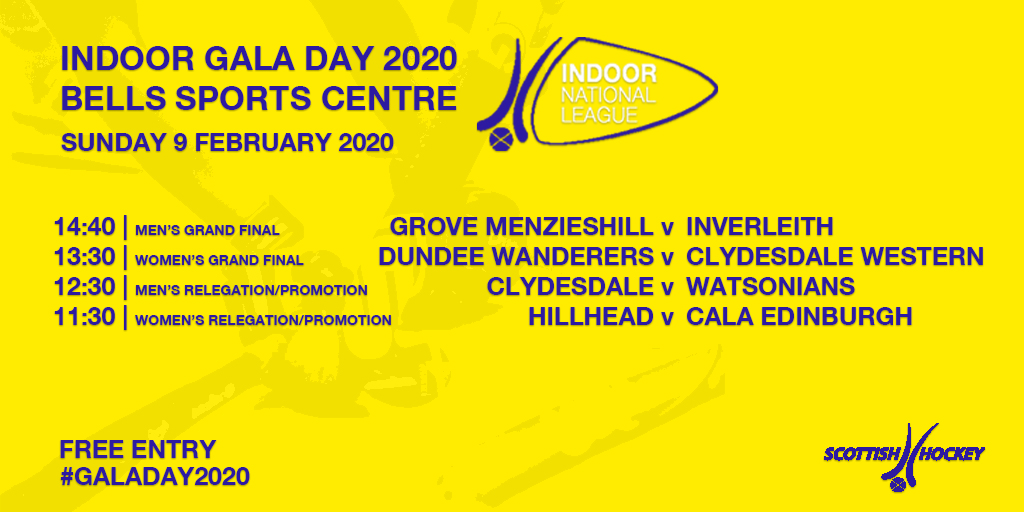 So what of the women`s final between champions Dundee Wanderers and Clydesdale Western?

Wanderers step up to the final with a 100% record during this season`s campaign. The Taysiders also won the earlier fixture 4-0 with Emily Dark (2), Vikki Bunce and Millie Skidmore doing the damage.

Head Coach Iain Strachan said, “If we play as we have for the bulk of the season we should win. We have the most frugal defence in the league by some way and also at the other end we are outscoring teams by a long way.”

Then the word of caution. “However, these are just the stats, we have to go out with a plan and execute it to ensure the title. Clydesdale Western is a good side and have improved as the season has progressed, so it should be a good match.”

Last weekend`s semi-finals will breed confidence in the Titwood side. Clydesdale had little difficulty of disposing of Watsonians with a convincing victory, Margery Justice and Laura Paul both scored twice.

In contrast Wanderers had a tough job of disposing of Inverleith, it was only 2-1 until the closing two minutes when Becky Ward sealed the tie at a penalty corner switch.

But the champions have goal scorers a-plenty, Vikki Bunce, Emily Dark, Amy Snell and Ruth Blaikie have all been rattling in the goals on a regular basis.

However, whatever the statistics and current form may be, the final is a winner-take-all contest with the side that performs on the day taking the silverware.

The day opens with the relegation/promotion tie between Hillhead and CALA Edinburgh from the second division.

The Glasgow side ensured that they lived to fight another day by beating Grange 8-2 in last weekend`s 7/8th play-off with a Rachel Osborne hat-trick and two each from Rebecca Osborne and Wendy Andrews. 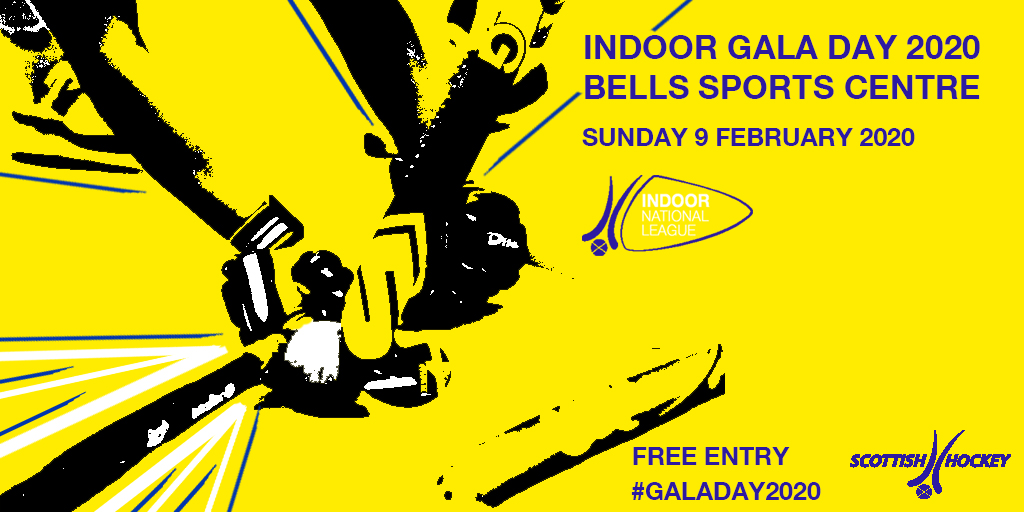