Despite best efforts Super Series will not go ahead this weekend due to the pitch being frozen at the Glasgow National Hockey Centre.

With weather forecasts suggesting temperatures will drop even further over the coming days, no Super Series or Development Series matches will be played this weekend. Plans are already in place for rescheduling the Super Series weekend to early June.

The Scottish Hockey Awards 2019 will go ahead as planned at the Glasgow National Hockey Centre on Saturday night. For a great night celebrating success in hockey, tickets are available HERE

Andy Tennant, Head of Performance for Scottish Hockey, said, “It’s really disappointing that we can’t play Super Series and the Development Series this weekend, and I know there was a lot of excitement for the matches, especially after the fantastic Academy Series last weekend. We have worked really hard to try and keep the matches on, but sadly the pitch is currently frozen and unplayable – and the safety of our athletes is our top priority.

“I’d like to thank everyone who did their best to get the weekend on – a lot of effort has gone in from staff and coaches to get teams ready for the weekend. However, the inter-city best v best concept is now clearly established, and we look forward to building on that in 2020.” 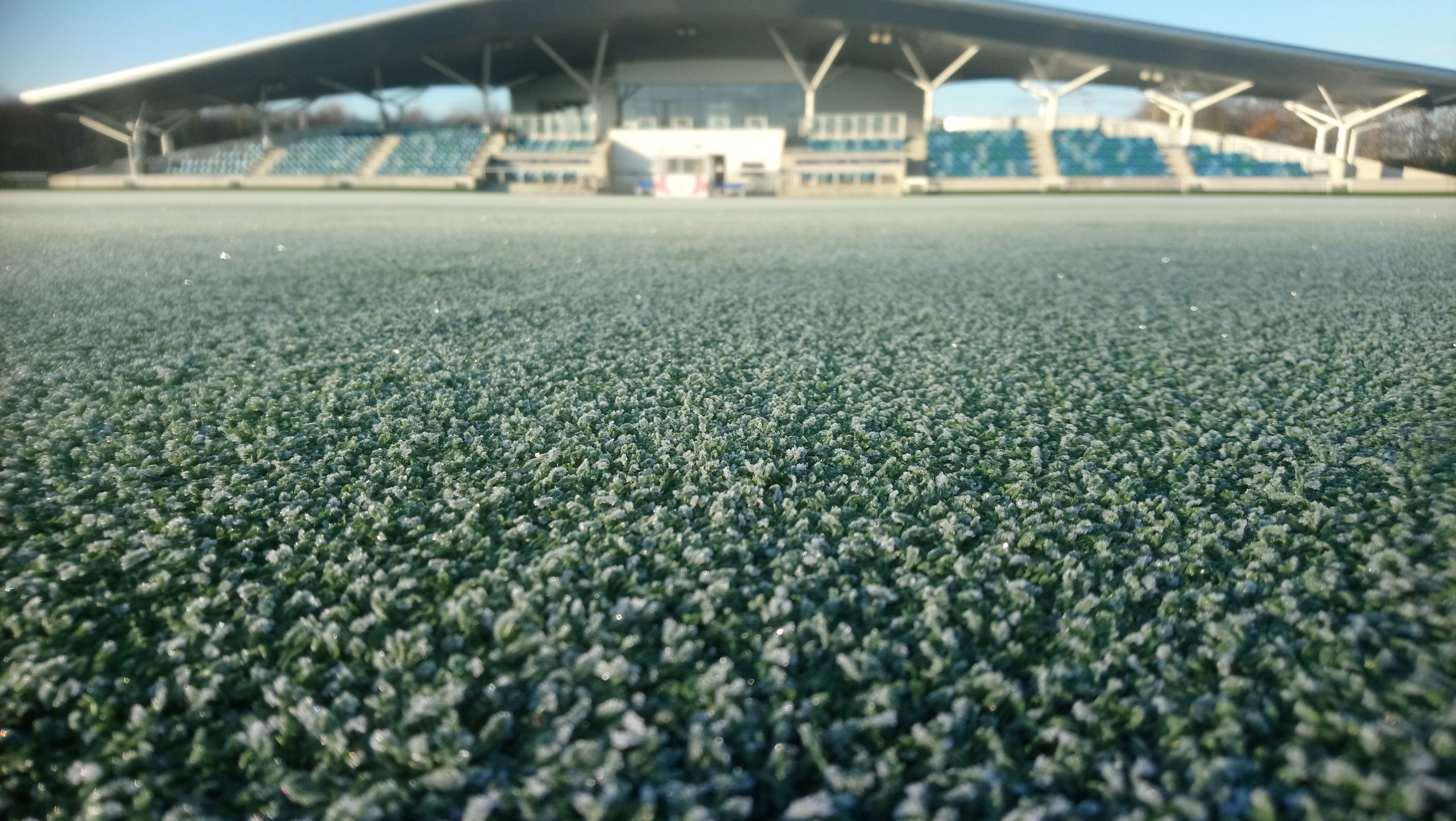