Scotland U21 men struck ten times in an impressive 10-2 victory over Wales U21 men in the first of a three match series at Uddingston. The two meet again tomorrow at 2pm as both sides build towards a big summer of European hockey.

Scotland created the first chance of the match through great running down the left by Ben Galloway but his cut back was well blocked and Wales dealt with the danger.

It wouldn’t be long before Scotland took an early lead and it came through a clinical low close range finish by Keir Robb. Robb had looked threatening from the outset and was well rewarded with the goal. 1-0.

The Scots continued to threaten, and soon struck a second goal when Alex Wilson slid in to make it 2-0 just before the end of the first quarter. Some powerful running by Noah Jones created the opportunity and Wilson was on hand to convert.

Wales started the second quarter well and threatened the Scotland goal; first with a penalty corner effort that was well blocked; and then with a ball fizzed across goal that found no takers.

Despite the pressure it would be Scotland who would strike next and it came through a lovely lob by Noah Jones on a counter attack to make it 3-0 for Scotland.

Then right before the half time whistle Dominic Smith made it 4-0 for Scotland U21 men when he prodded the ball into the bottom left corner on another slick counter.

Scotland started the second half with a goal and it was a tremendous finish by Robb, off the post and in, to make it 5-0 for Scotland.

The goals kept coming for Scotland and Dan Pearson forced the ball over the line in a goalmouth scramble to make it 7-0 as the Scots were relentless in attack.

At the end of the third quarter Scotland tore down the left and the ball was switched to the far post for Robb to tap home for his hat-trick. 8-0 at the end of an incredible quarter for Scotland.

There would be no let-up in the final quarter as McFadden netted again into the bottom right corner from a penalty corner to make it 9-0.

Wales then pulled one back through a close range deflection by Billy Collins to make it 9-1.

The goal prompted Scotland to strike back swiftly and it came through Sam Knight who smashed the ball into the bottom right after a quick break by Jones. 10-1. 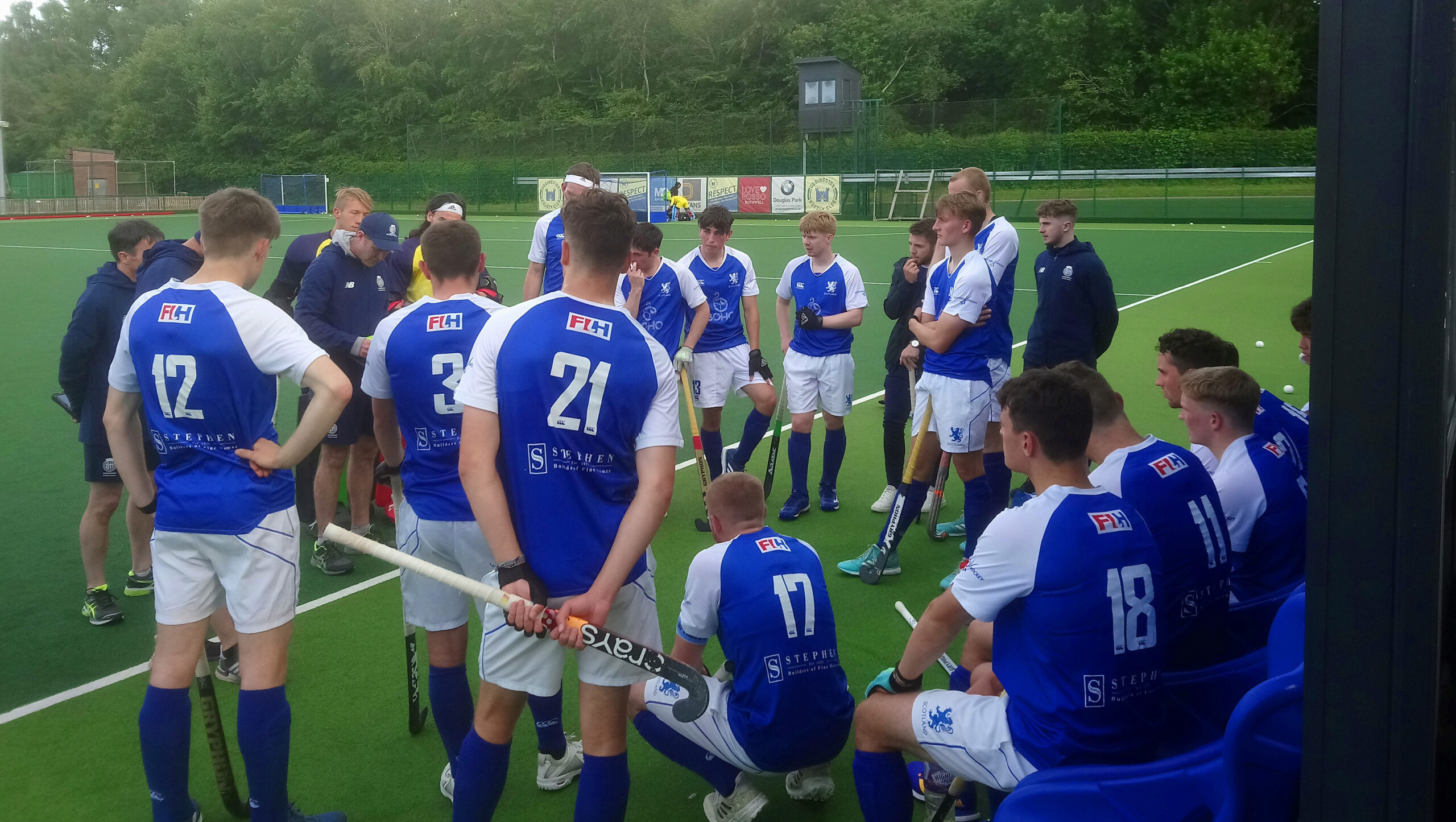