In London at the Olympic Qualification event Alan Forsyth did what he does best – he stuck the ball into the Malaysian net four times in the two games to contribute to a 9-3 aggregate victory.

It was very much of a personal triumph for the former Kelburne striker, now playing for English side Surbiton.   He was top goal scorer at the event and in the second game scored his 100th international goal – he now stands at 102 (83 Scotland and 19 GB).

Goal number 99 came in the first game, in 42 minutes with the score at only 2-1, Forsyth received the ball at the top of the circle, turned and fired the ball past the keeper – it may have taken a deflection off a defender on its way to the net.   That took the pressure of GB and they went on to win 4-1 in the end.

The century arrived only nine minutes into the second contest, GB were awarded a penalty stroke, up stepped Forsyth, his body language approach sent the keeper the wrong way, and the Scot fired a low flick into the other corner of the net.

There were four minutes left and the match was poised at a perilous 3-2.  A shot from the top of the circle eluded the keeper and an unmarked Forsyth was on hand to deflect it into the net. A minute later GB were awarded another penalty, Forsyth was again allotted the task of conversion and proceeded to send the keeper the wrong direction for the second time.

On the occasion of his one hundredth goal, Forsyth simply commented: “I enjoyed every single one of them.” 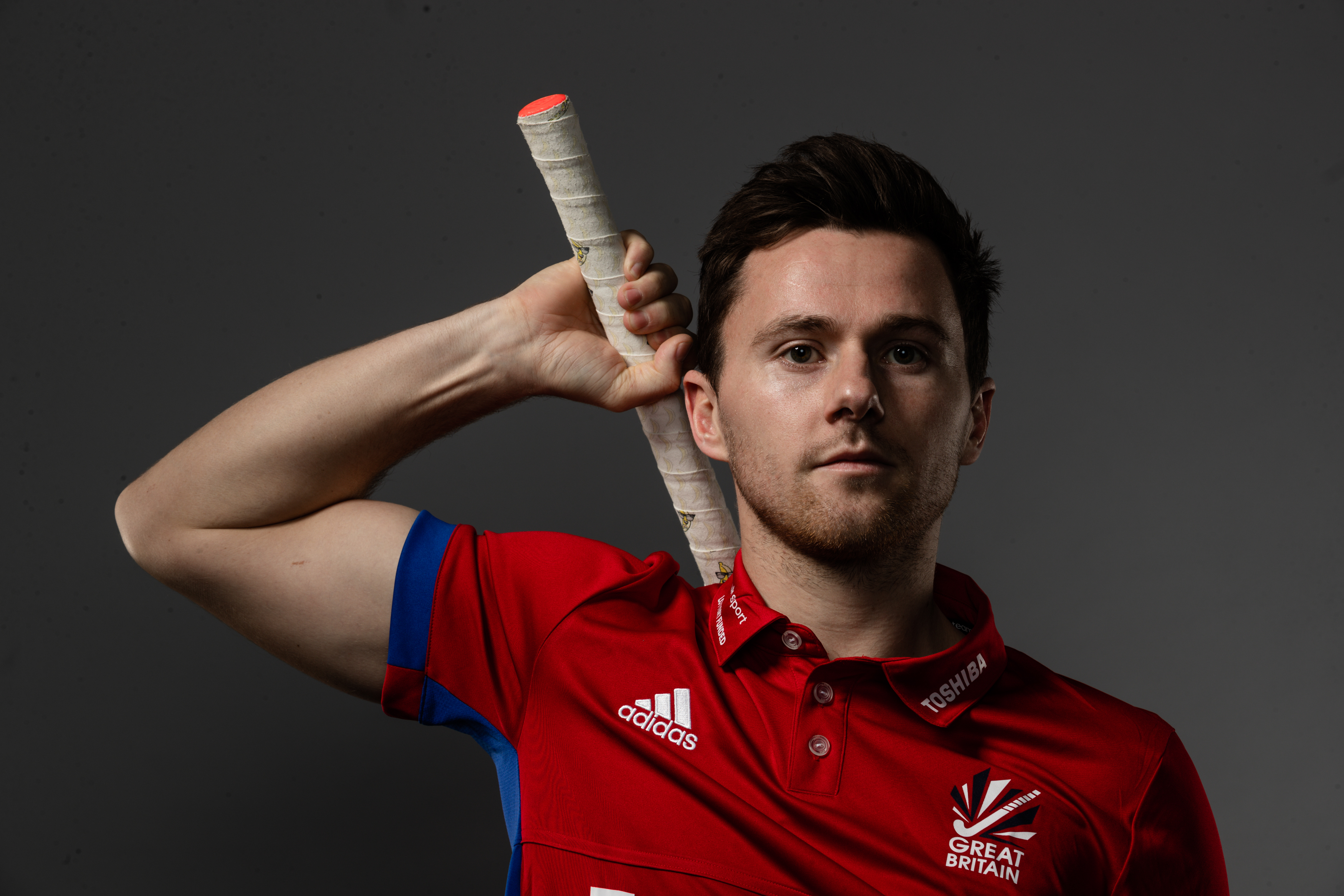