Grange failed progress to the quarter-finals of the Euro Hockey League in Barcelona after a 5-0 defeat by Ireland`s Three Rock Rovers. The Scottish champions were on the wrong end of a lethal set piece penalty corner routine which counted for four of the Dublin side`s goals.

After a fairly even opening Three Rock converted their first set piece with a deflection by Jody Hosking which flew into the roof of the net off keeper David Forrester.

Grange might have levelled but unmarked Andy Graham failed to make any connection to a long ball into the circle.

The writing was on the wall for the Scots with a second penalty corner conversion by Sam Grace to double the Irish tally by the interval.

Two minutes into the second half Ben Walker finished off another well-worked penalty corner routine.   Then James Walker scored the only open play goal of the contest after some sloppy defending by Grange.

Grange might have got on the score sheet but the Irish keeper had a double save from Dan Coultas and Josh McRae, then another Coultas flick was blocked.

Near the end Alistair Empey added a fifth from another set piece to complete the scoring.

The Euro Hockey League has been a challenging event for Scottish champions Grange, after being eliminated by Ireland`s Three Rock Rovers on Saturday, they went down 7-1 to Belgian side Royal Beerschot in a ranking encounter in Barcelona.

The result means that the Scots have probably left with no ranking points, and their future in this prestigious European club event may now rest with Grove Menzieshill in the Trophy tournament in Vienna next year.

It took the Belgians only four minutes to register their opening goal through Arthur de Sloover.

Beerschot secured the tie with three goals in four minutes in the second quarter, Nick Catlin, James Carson and Gaetan Perez were all on target for a four goal half-time lead.

De Sloover followed up with two further strikes in the second half to complete his hat-trick.  Grange finally broke their duck when James Nairn scored a consolation for Grange with five minutes left.

However, Beerschot had the final say, Roman Duvekot added a seventh in the last minute. 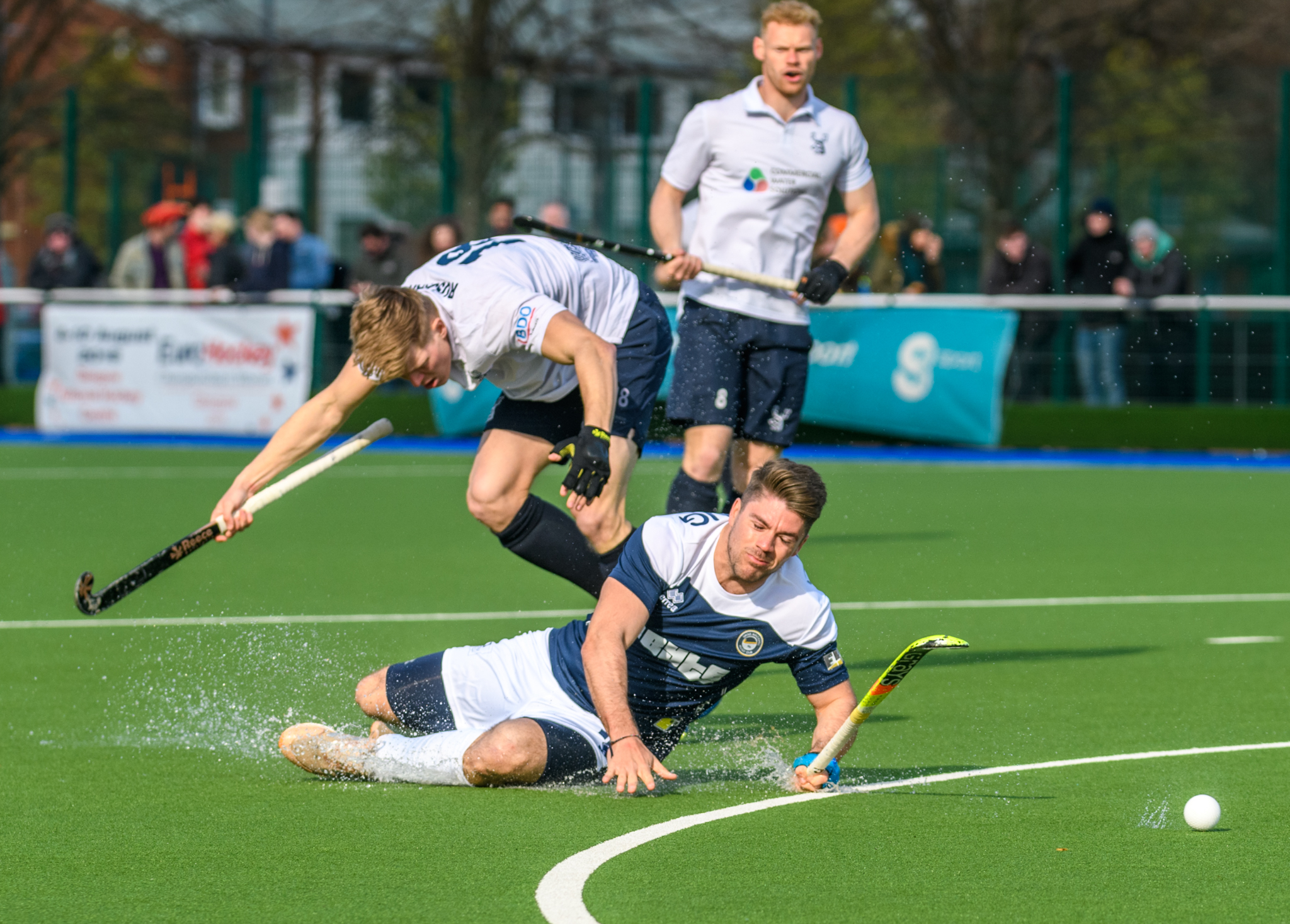