Members of Troon Hockey Club have raised £1,800 for Ayrshire Hospice by completing a challenge to virtually walk, run or cycle from Troon to John o’ Groats.

The challenge, led by Lead the Way graduate Ellie Corrigan, saw the team cover so many miles it would have taken them not only to John o’ Groats, but all the way back to Troon as well.

Ellie Corrigan said, “We were not able to play hockey at the time and we wanted to keep fit. We were also not able to meet up physically due to the restrictions in place. Then we were having a weekly online quiz and Rhoda from our club challenged us to come up with a way to keep fit, and we decided that this challenge would be good to keep us fit and motivated.

“We wanted to use a landmark that everyone familiar with so John o’ Groats was chosen. I asked everyone to take part each week with their chosen activity, whether it be walking, running or cycling.

“They reported back to me each week with the miles they had done, and I checked the map to see how far we had travelled and wrote a post on Facebook with photos of the place we had reached and a map.

“We did so well the first couple of weeks that we decided to travel back down to Troon. In total we travelled 636 miles.”

19 people took part and that was a mixture of first and second team players from Troon Hockey Club.

The team wanted to give back to the community and discussed donating money to charity through the challenge. They chose Ayrshire Hospice as the charity they wanted to support, and it’s a charity that’s close to heart for Ellie and her team mates.

Ellie explained, “The Ayrshire Hospice is a great charity who help adults with life limiting illness across Ayrshire and Arran. They provide outstanding end of life care and not only take care of people’s physical needs but look after their emotional, spiritual and social needs too.

“Family members, close friends and carers are also supported both during a person’s illness and in bereavement. It is all about making today matter for the patients and their families. My mum works at the hospice and I have volunteered at a few of their events so I have seen first-hand how the money raised helps people.

“It costs nearly £8 million a year to run all hospice services and they need to actively fundraise £4.5 million. That equates to £14,500 every day.

“I am delighted that the girls at the club were able to raise so much money, which will certainly be appreciated at this time as so many of the hospices fundraising events have had to be cancelled. I’d like to say a huge thanks to everyone who sponsored us for our challenge.”

Has your club been supporting the community during this time? If so we want to hear more about your Club Pledge activities. Get in touch with [email protected] 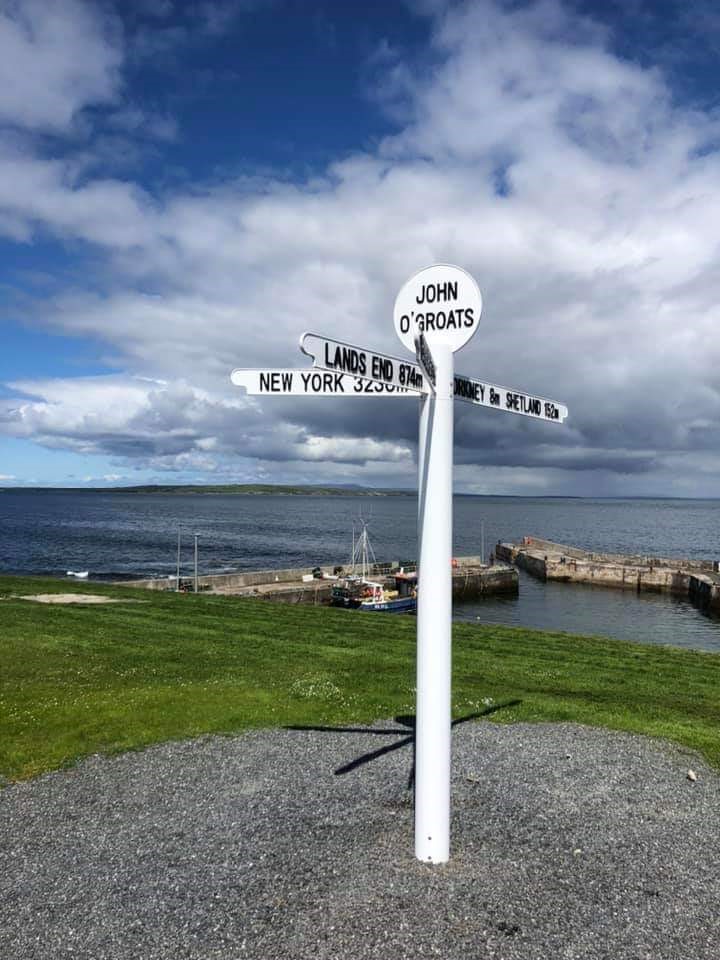 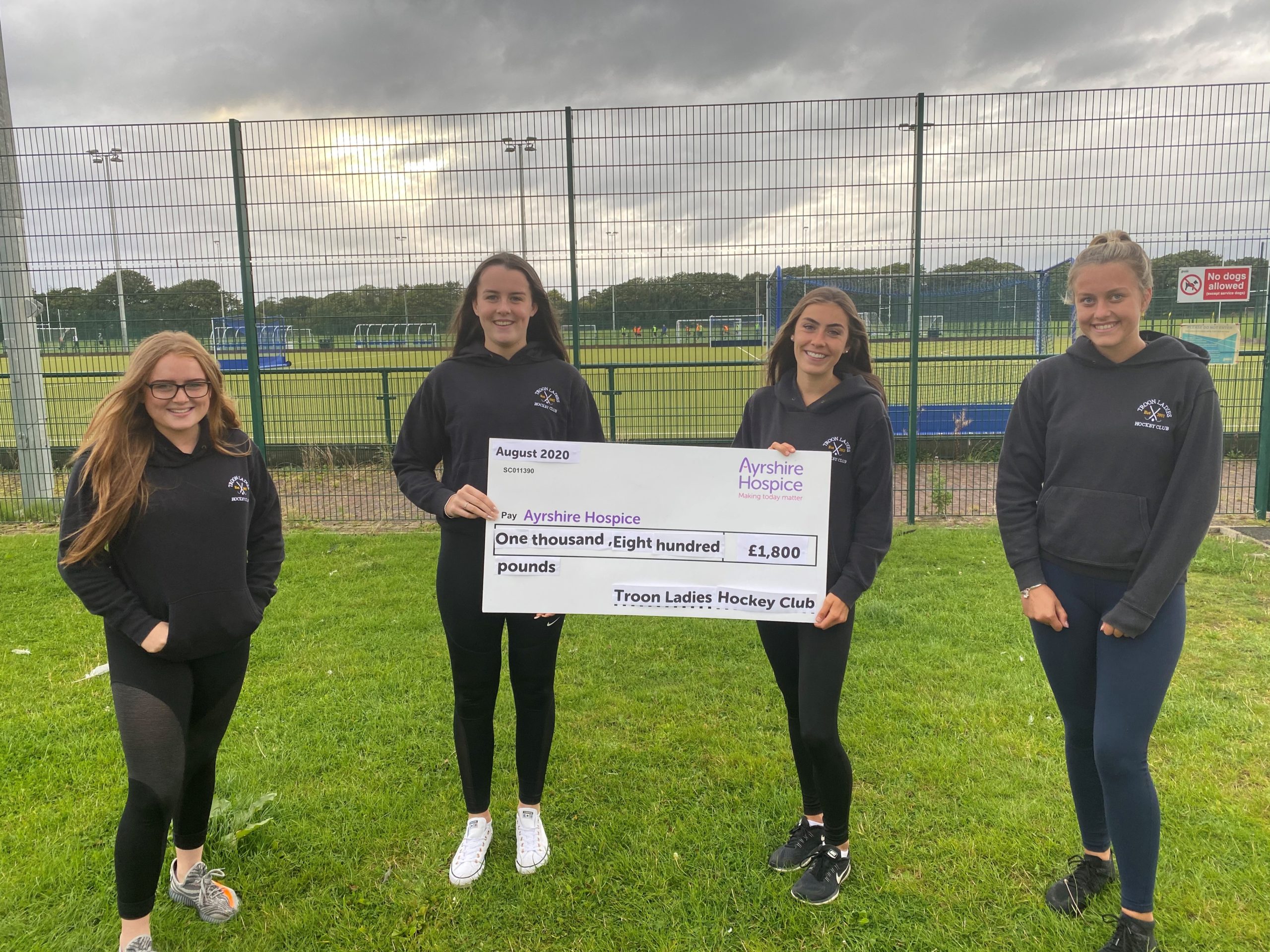