The Boys Inter District started with East and Midland taking the stage. It was East who took the lead through Euan Burgess. He added his second 3 minutes later from the tightest angle to give East a 2 goal cushion heading in to the break. Midland drew a goal back from a penalty corner through Jamie Golden, he put the ball in the top left corner beating the keeper and the post player. Midland were awarded a second penalty corner, however this time the keeper charged the ball down to keep East ahead. Midland pushed forward again, a sustained amount of pressure leading to a penalty corner conversion for Golden once again. Numerous fouls from East led to a further corner Golden pushed the ball through the legs on the oncoming keeper to give Midland the lead for the first time. A strong challenge sent Golden over the top of his opponent, a corner in the dying seconds gave Golden the final goal of the match.

In the Girls Inter Districts South and Midland were first on the main court. Midland were first to score in this fixture with Izzy Folan sliding the ball under the keeper. There were no further goals in the first half. Early in the second half, Ellie Stott extended the lead for midland from a penalty corner. Midland pushed forward on a counter attack leaving South short in defence, Nicola McArthur adding a third to Midlands tally.

East and West faced off in their first game of the day. West took an early lead through Sophie Luc. West stretched their lead to 2 with Ava Smith converting 4 minutes later taking the game to half time with West 2 goals up. In the second half East pushed to get back in the game. Ava Allan scoring to make it 1-2. The game finished with West just edging out East.

Back with the boys competition, West and east were next to play. West were first to score through Fraser Moran in the first seconds of the game. East won a short corner in the sixth minute and Charlie Jack got the final touch to draw level. In the second half East took the lead for the first time, it was Jack again the scorer. Within seconds of the restart East scored again working the ball around the keeper Fraser Heigh making it 3 for East. Charlie Jack took his hat trick with a cheeky lob over the over committed keeper to make it 4 -1. Jack scored once again to make it 5-1. West pushed back and AJ Lochrin got West their second of the match, the keepers touch not quite enough to stop the ball going over the line. West again strong gained a penalty corner Fraser Moran firing a rocket into the net to make it 5-3. West were awarded a stroke , the keeper made the save to stunt the West come back. Euan Burgess took advantage and nailed a 6th East goal past the West defence. The final Score East 6 West 3.

In the Girls competition it was the turn of East v Midland and West v South. In the East v Midland game, East were the first to take charge, Katie Swanson lead the charge as captain. Swanson scored a minute from half time to take the lead to 2. In the second half Midland pushed forward early. They won a penalty corner early on for a bad challenge and Ellie Stott put midland on the score sheet. There were no further goals scored in the match.

In the West v South match there was an opening goal in the third minute for South Anna Woodcock scoring, there was an instantaneous reply from West from a penalty corner won after the restart. West then started to dominate with 4 goals from Lucy Williamson and Ava Smith scoring. South had a last minute goal to bring the match to 6-2  Erin Lawrence scoring for South.

The final Boys match saw West v Midland, West chasing their first win from the day pushed hard early. Euan Cowan scoring early on. West then advanced once again through Jude Boslem. Midland retaliated and pushed forward gaining a penalty corner. Golden tried to push the ball passed the keeper but McClure flew out at pace to narrow the angle to deny Midland.  West Went to 3 goals in front with Aj Lochrin spinning past the keeper. Midland again tried to push forward to rain West and their lead in, a penalty corner from Golden again charged down by the West Keeper. Another opportunity for Midland saw Golden whip the ball to the keepers right, narrowly beating McClure to make it 3-1. The last seconds of the first half saw another penalty corner and again Golden stepped up to score for Midland. Half time score West 3 Midland 2. In the second half Midland drew level through the captain John Steven. West returned to their first half goal scoring exploits through Fraser Moran. West scored their fifth through Moran once again, he was able to lift the ball over the keeper on his reverse. Andrew McAllister added himself to the score sheet following a 2v1 situation where Cowan drew the defender to allow McAllister the shot at goal. 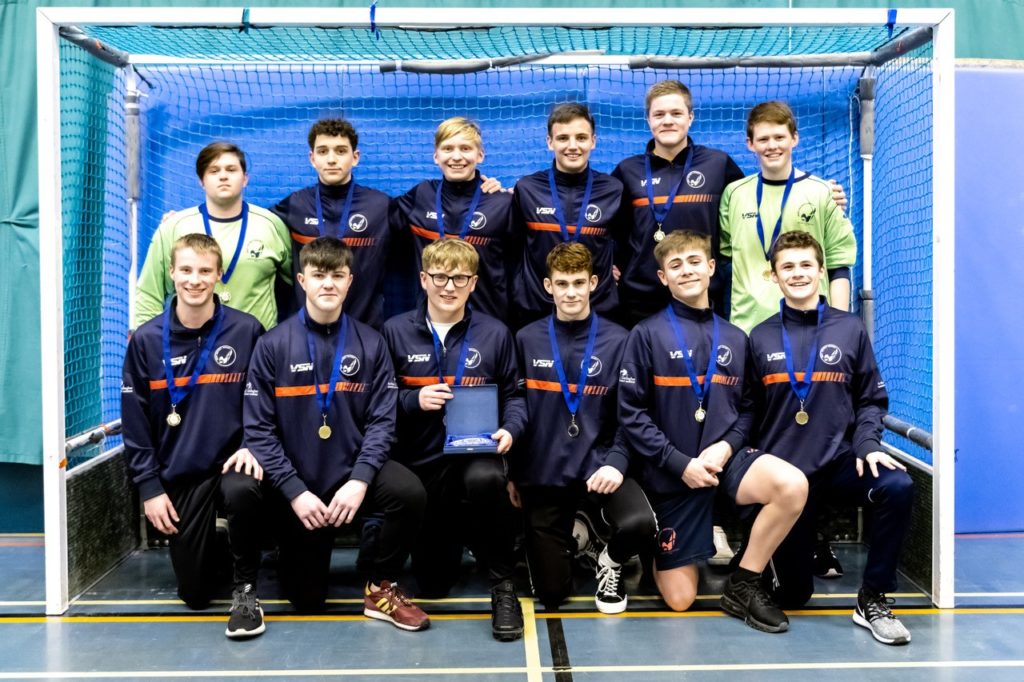 The final matches in the Girls competition saw West v Midland and South v East on the hunt for points.  In the West v Midland match it was Midland that took the lead early on. Ellie Stott was first to score for Midland. Shortly after Midland stretched the lead through Michaela McCarthy to make it 2 nil in to half time. Ellie Stott got herself on the score sheet for the second time, making it 3 nil. West had no reply.

In the South v East match there was only 1 goal to separate the side. It was Katie Swanson leading her team to 3 points to secure a third place spot in the tournament. 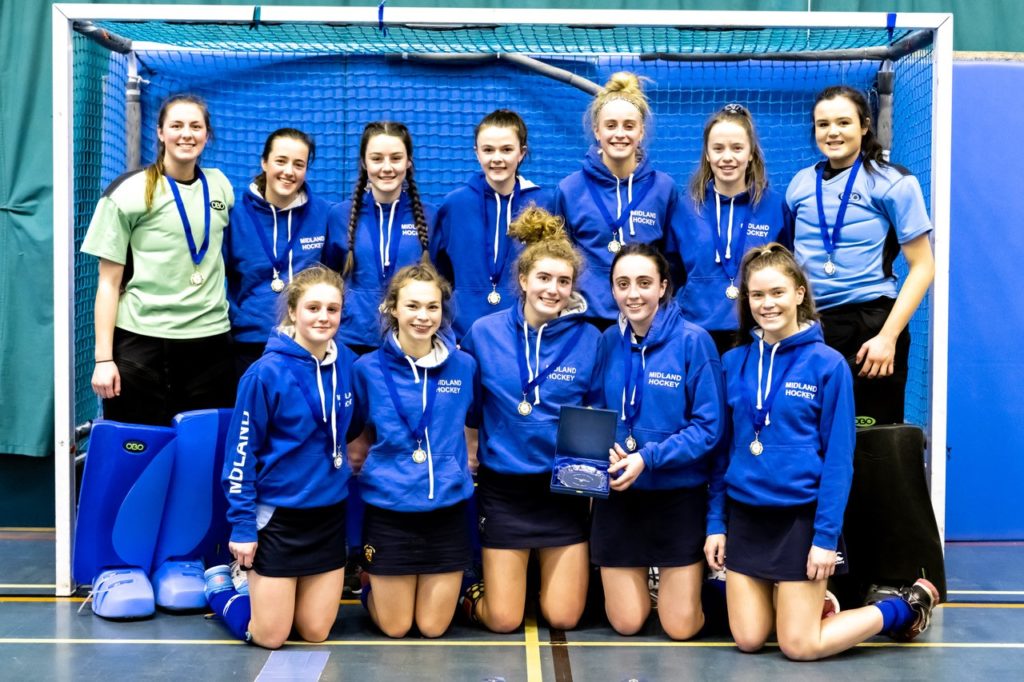 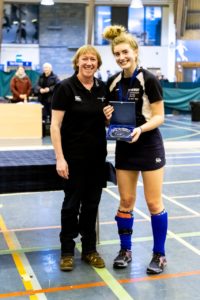 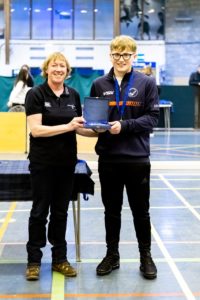 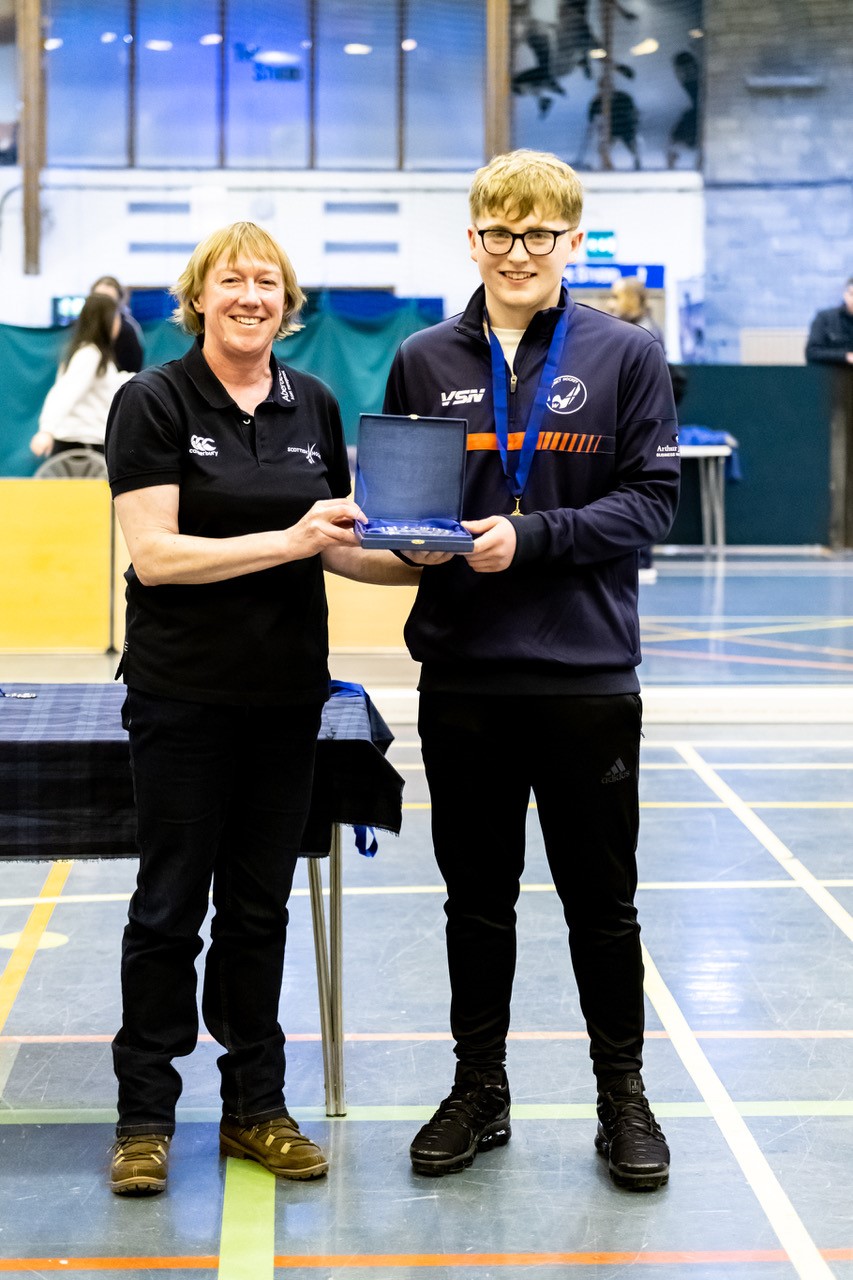