In the boys’ event at Titwood, Western Wildcats beat Grange (4-1) and Clydesdale (4-1), and drew 2-2 with Watsonians to top Pool A. Stuart Eadie scored six of ‘cats goals, and Cameron Moran notched three in an impressive display of attacking hockey. Grange beat Watsonians 1-0 in a thrilling end-to-end match to clinch the runners-up spot, thanks to a Jamie Croll penalty corner. Both teams defeated Clydesdale, with Grange winning 2-1 and Watsonians up 3-1.

In Pool B, Perthshire and Inverleith finished tied on 7 points, but the former had a better goal difference.  The teams started with a 1-1 draw before winning their other two games. The Perth boys beat Grove Menzieshill 1-0, Alex Wilson scoring, and ESM 6-1. And the purple robes beat ESM 2-1 before a 3-1 against the Dundonians gave them the runners-up spot. Grove Menzieshill had started the day with Dale Shearer’s goal earning a 1-0 win v ESM.

On a glorious sunny day at Peffermill, Watsonians topped Pool A with maximum points. Wins over Fjordhus Reivers (2-1) and Western Wildcats (3-0) were followed by a 1-0 win v Granite City Wanderers thanks to a Faith Joubert penalty corner. Two good wins for Reivers over Granite (2-0) and Wildcats (7-0), including a hatrick from Molly Turnbull, gave the Borderers the runners-up spot. The Aberdonians were unlucky to miss out on the semis after three strong performances, finishing third after beating Wildcats 3-0.

In Pool B, Inverleith triumphed with a 100% record.  After a hard-fought win over Grange (2-1), they had two emphatic wins over Grove Menzieshill (4-0) and Clydesdale Western (5-1). Itske Hooftman scored in all 3 matches. In an exciting end to the day, Clydesdale finished ahead of Grove by one goal after both ended on 4 points.  After a goal-less draw between the teams, Clydesdale beat Grange 2-0 and Grove beat Grange 2-1.

The play-off and finals for the girls and boys competitions will take place at Peffermill on Sunday 3 November. Places 5-8 will be decided in the morning, and places 1-4 in the afternoon. The schedule is here: 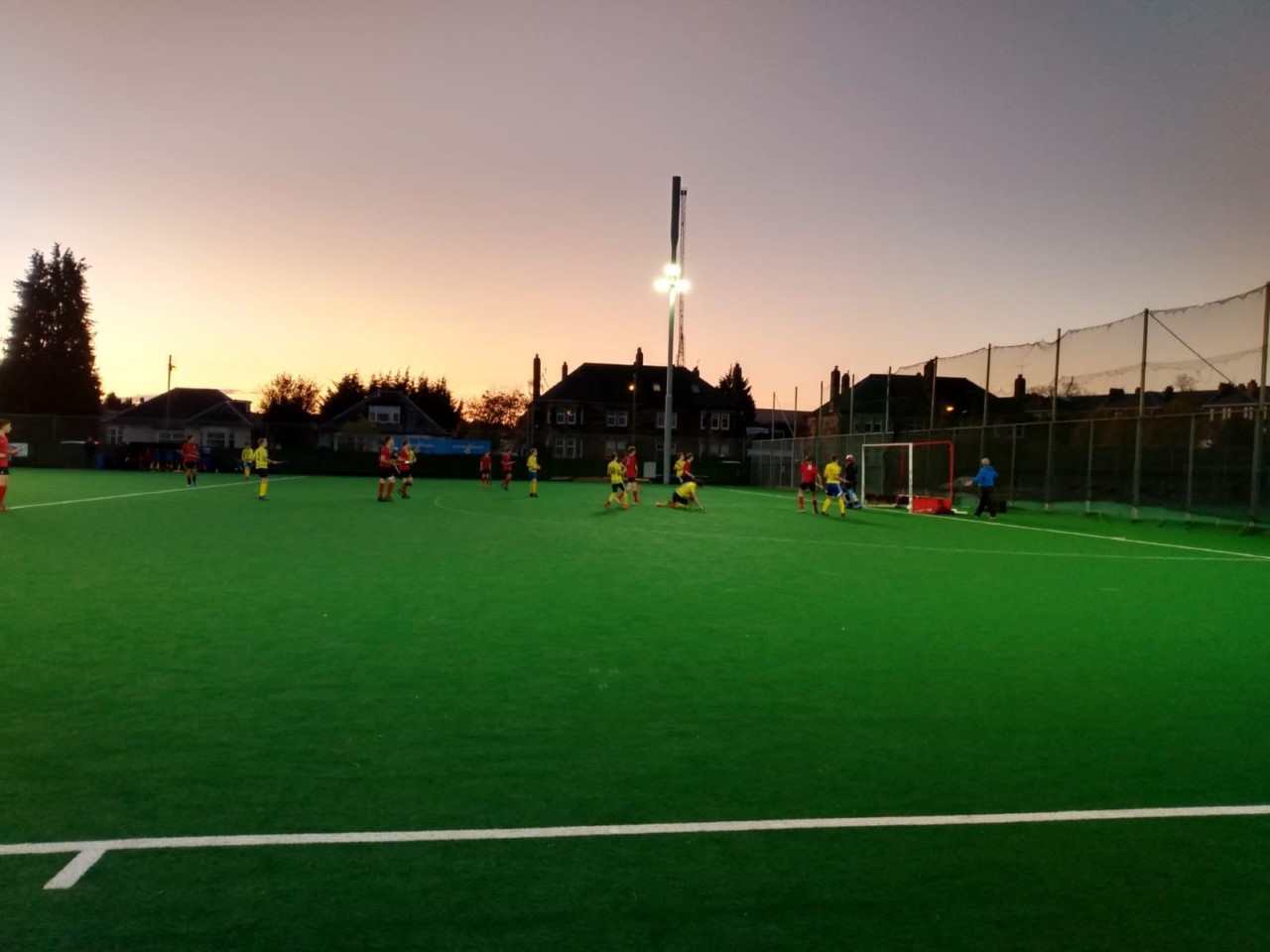