Following the First Minister’s announcement that the public health measures preventing indoor sports taking place will not lift until Monday 24 January, we have had to change the dates of our final round of fixtures for our indoor hockey leagues.

All fixtures will now be played on Saturday 29th and Sunday 30th January with some changes to venues.

This solution will mean all leagues and youth competitions can reach a conclusion however there is an unfortunate clash on Saturday 29th January between the U18 Youth Cup Finals and men’s indoor leagues.

The U15’s Indoor Cup Finals will still be taking place this Sunday.

Whilst these changes are not ideal they are unavoidable and offer the best possible solution given the current situation, timeframe and venue availability.

The fixtures are as follows: 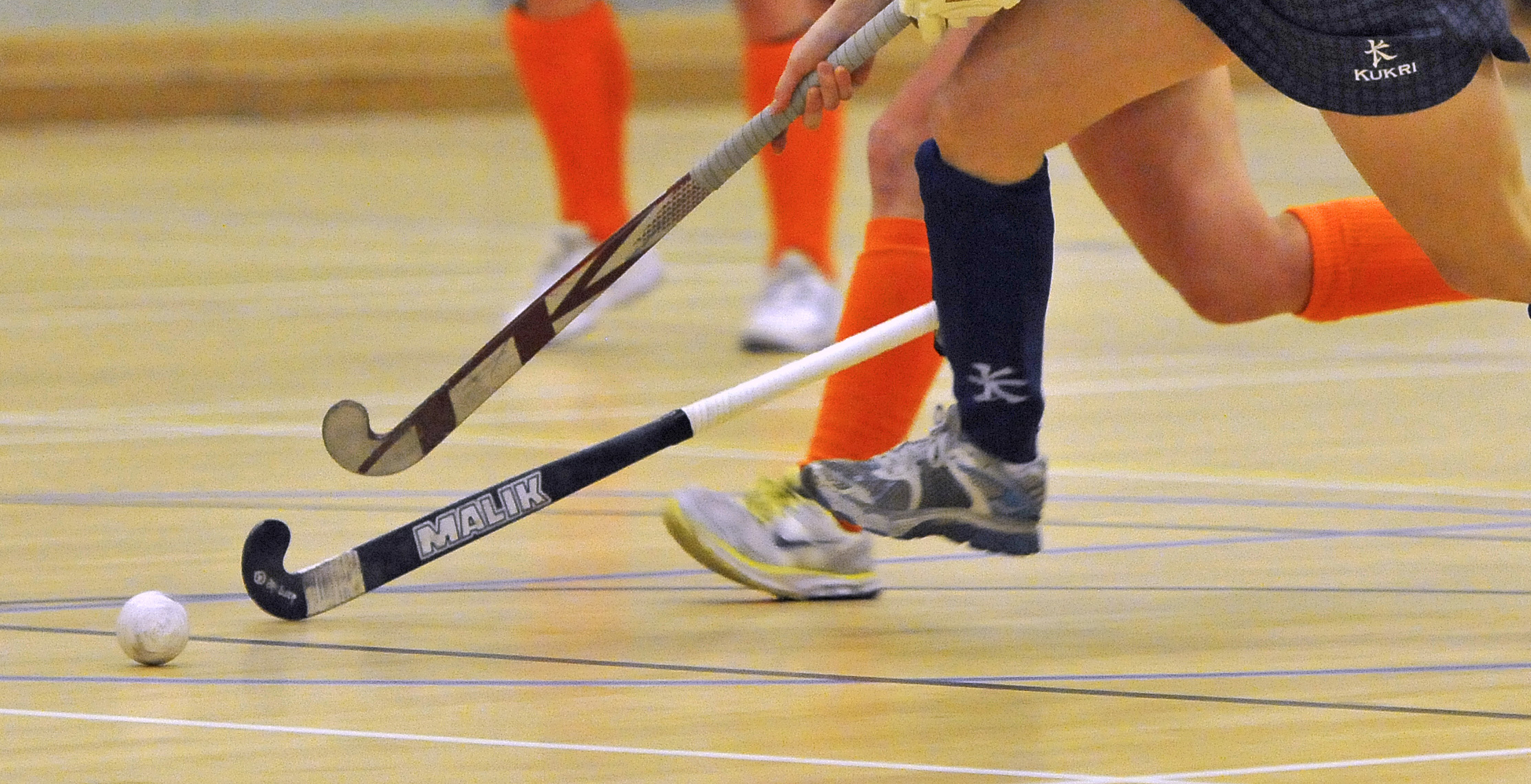