Scotland U21 men came out on top in an excellent game at Uddingston as a Keir Robb goal in the final quarter gave the home side a 1-0 win over Wales. The victory means Scotland have won the series with back-to-back wins ahead of the final game at 11:30am tomorrow.

A close and competitive first quarter began with Scotland threatening first on a good counter attack down the right, but the ball bounced around the Welsh D and then clear.

Wales settled into the game well, played some neat hockey, and had a penalty corner effort well saved as they went searching for the opener.

Then a weaving run by Jacob Tweedie won Scotland a penalty corner. Iain McFadden stepped up to strike it but his powerful effort towards the bottom right corner was well blocked.

The second quarter saw Scotland begin to pressurise the Welsh circle. First a succession of penalty corners were well dealt with by the Welsh defence then a shot on the turn by Keir Robb struck the side netting.

The visitors ended the half strongly and had a penalty corner effort well charged down, and the half ended goalless.

The second half raged from end-to-end from the first whistle with both sides playing at a ferocious pace.

Wales had back-to-back penalty corners but Nic Hadland in goal was equal to them with two solid saves.

As the final quarter reached its conclusion the deadlock was eventually broken when Robb gave Scotland the lead. A powerful attack down the right, after a good advantage, saw the ball fizzed across goal to pick out Robb for a tap in from close range. 1-0.

It ended with Scotland coming out on top of a tight and competitive contest and have won the series with a game to spare. 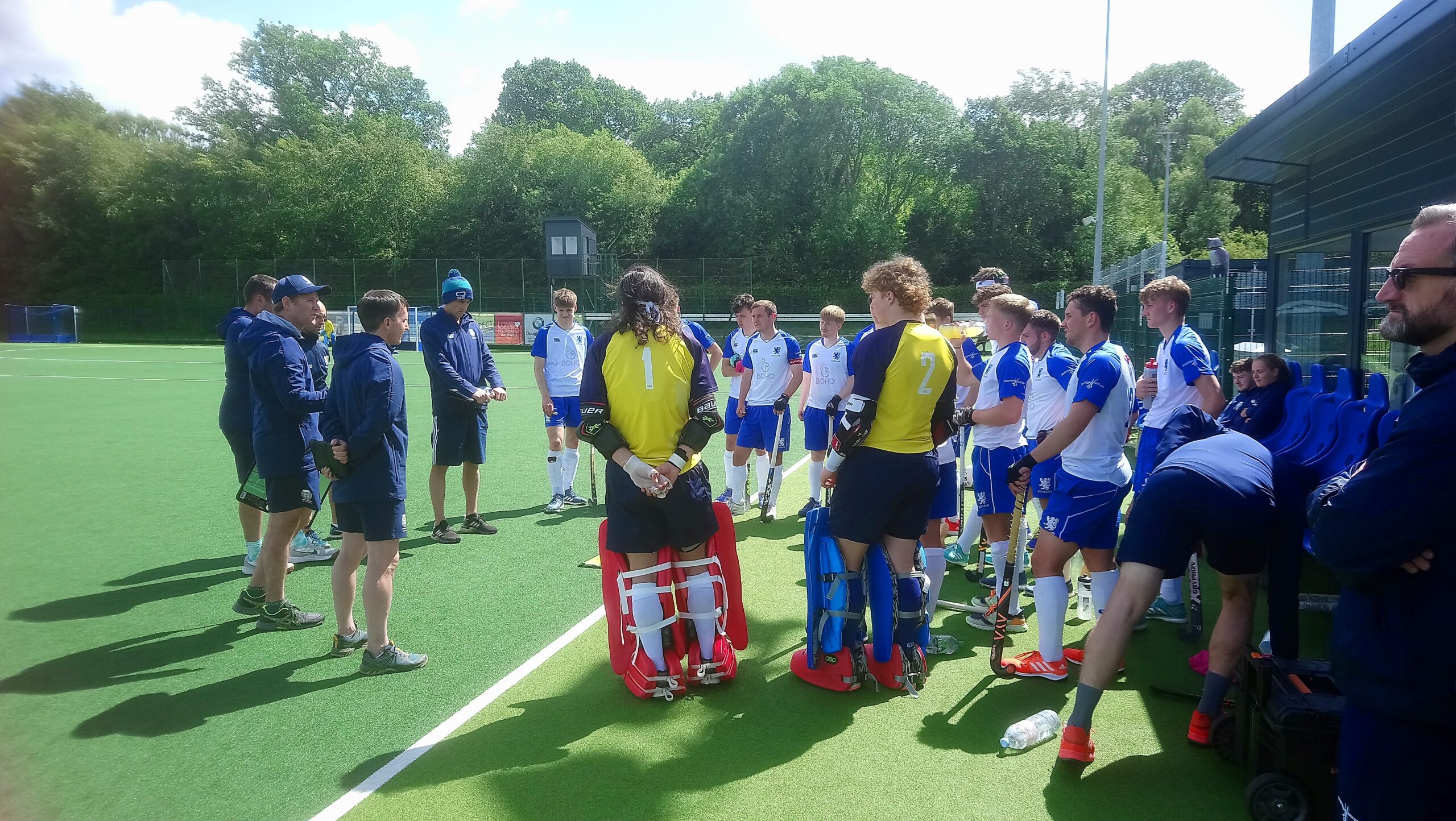