The inaugural U15 Indoor National Club Cup was a huge success, bringing together 12 of the best young teams in the country.  The event, on Sunday 23 January at Bells Sports Centre in Perth, was the first national youth indoor competition for two years; and the spectators enjoyed a feast of exciting indoor hockey in a festival atmosphere.

The early start didn’t affect Kinross, who stormed to a 4-0 win against Granite City Wanderers, including a hattrick by Sarah Cassels. In the other opening match, BAMBC put up a great fight against Cala EHC before going down 2-4. Emily O’Hagan scored twice for Cala.

Cala then sealed their place in the final with an exciting 6-3 win against Dundee Wanderers, including four goals from Ellie Coulson. Eva Dey scored all Wanderers’ goals. And Watsonians started with an impressive 14-1 win against Granite City, including hattricks from Izzy Hogarth and Charlotte Smart.

Watsonians then won their Pool with an 11-2 win against Kinross, with Jessica Garden and Amy Edgar scoring hattricks.  The pool matches concluded with a hard-fought 3-1 win for Dundee Wanderers against BAMBC.

In the play-offs, a superb performance from Kinross gave them 3rd place with a 3-1 win v Dundee Wanderers. Sarah Cassels (2) and Millie Cassels scored for the winners, with Skye Oliver getting a consolation for the Tayside girls. In the coaching hall, Granite City beat BAMBC 3-1 in an Aberdeen derby to finish fifth. A double from Hannah Love and one from Rowan Cuthill sealed the win, and Abigail Shaw replied for BAMBC.

The final was an all-Edinburgh encounter. In an end-to-end first half, Watsonians were more clinical in front of goal, with Amy Edgar (2) and Izzy Hogarth giving them a 3-0 lead.  A double from Katie Steele and one from Jessica Garden rounded off a 6-0 win against a spirited Cala team.  Congratulations to Watsonians’ players and their coaches, Aiden Wren and David Hogarth. 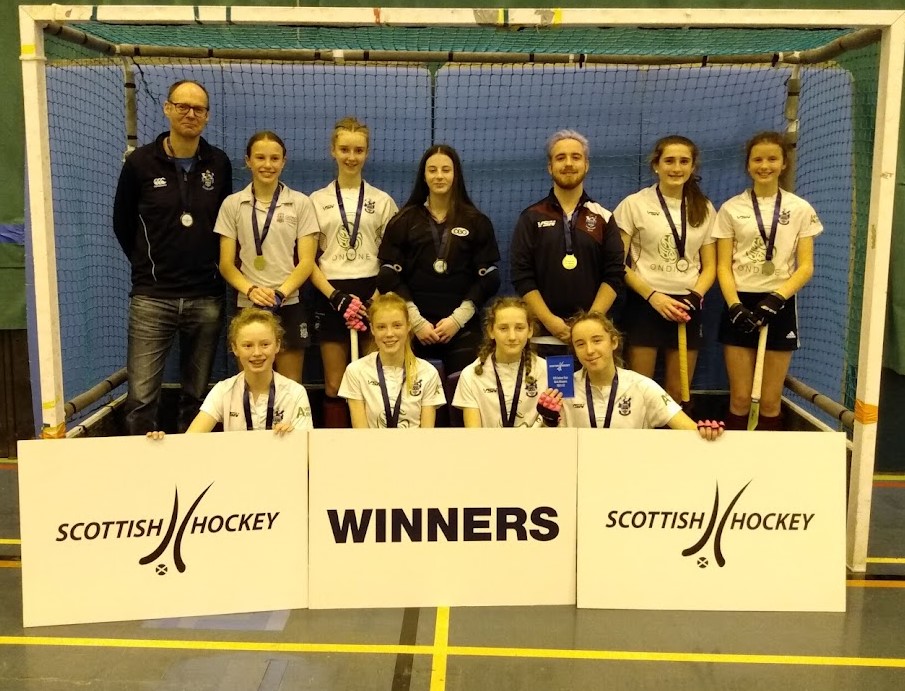 The boys’ tournament in the afternoon proved equally exciting. Clydesdale’s Ben Moulson scored all four goals to give them an opening 4-1 win against a talented Cala EHC team. In the coaching hall, Dundee Wanderers beat Granite City Wanderers 3-0 in a tight match.

Clydesdale and Dundee Wanderers then sealed their places in the final with wins over Kinross and Watsonians respectively. Michael Cox’s goal rounded off an impressive 6-1 win for Clydesdale, with Fraser Henry scoring for Kinross. Wanderers’ goalie, Lachlan Law, was outstanding as his team beat ‘Sonians 2-0. Calan Steven scored both goals.

Watsonians beat Granite City 4-1 in their second game, with Ryan Dunbar scoring the Aberdonians’ goal. Cala’s 8-1 win against Kinross rounded off the Pool matches. Angus Burston and Fergus Roberts both scored twice for the Edinburgh boys.

In a thrilling play-off, two late goals from Harry Arthur and Jack Ross gave Watsonians a 5-3 win against Cala and seal 3rd place. Zack Sangster (2) and Martin Cunnane also scored for the maroons; and Alastair McLellan, Fergus Roberts and Nicholas Jackson for Cala. Granite City Wanderers clinched 5th place with a 4-2 win against a spirited Kinross thanks to a hattrick from Alex Thomson and one from Liam Duncan.

The final was a really tight match between two excellent young teams. Clydesdale’s Myles MacAulay scored the decisive goal in the 8th minute in a 1-0 win against a well-organised Dundee Wanderers.  In spite of Clydesdale having more chances, outstanding defending and goalkeeping by Wanderers kept them in the game and they so nearly equalised at the end. Congratulations to Clydesdale’s players and coaching team; Spencer Cox, Alison Cox and Colin Moulson. 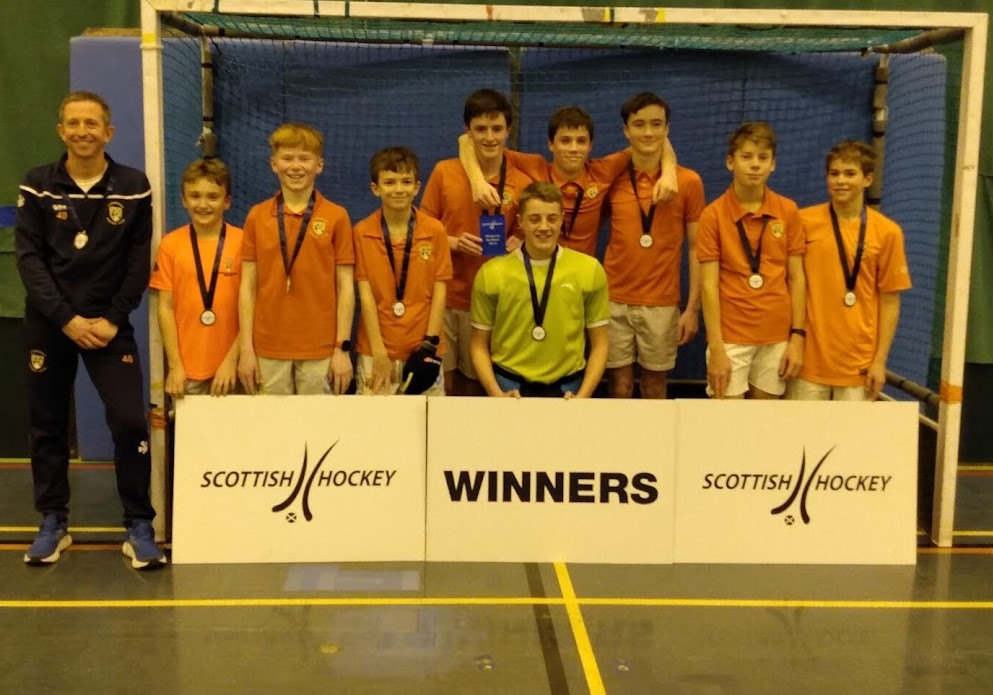 It rounded off a great day of youth hockey.  Thank you to all the umpires: Maggie Conacher, Kevan Tate, Kerry Nicol, Tahirah Yousaf, and all the club umpires who helped out. We were also indebted to the Kinross HC parents, Iain Deane and Andrew McIntosh, who managed the technical tables in the Arena – they did a fantastic job! 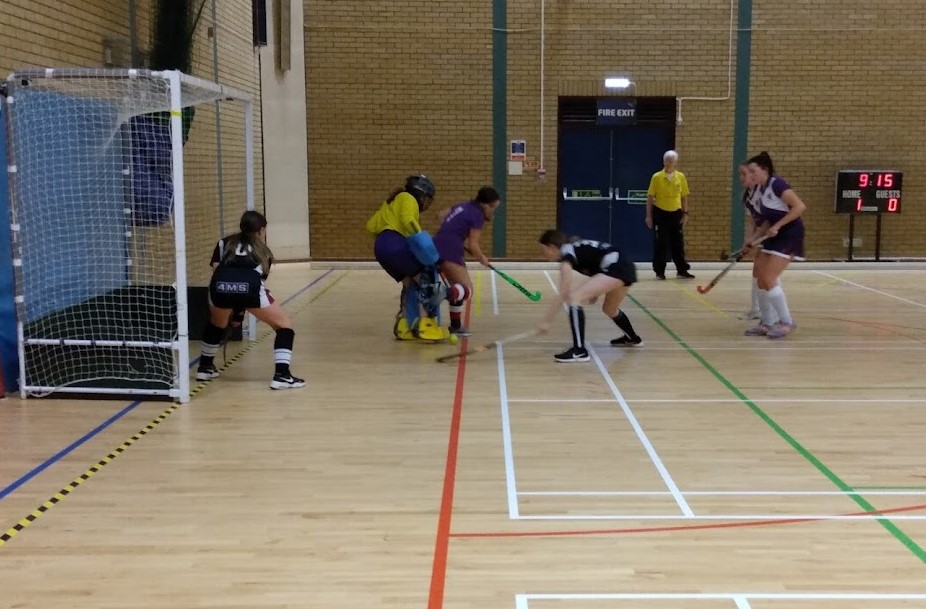