All eyes on Fettes this weekend where men’s Premiership leaders Grange take on second-placed Grove Menzieshill in a mouth-watering encounter – a home win would give the champions at least a five-point cushion, yet a Tayside victory would put the destiny of the title back into the melting pot.

On form, the champions only dropped their first points of the campaign to a late penalty corner strike by Western Wildcats` Andrew McConnell last weekend. But it could be argued that Grange are the most complete outfit in the competition. At the back the Edinburgh side have only conceded an average of a goal a game. Up front they have found the net 30 times – Josh McRae, Jacob Tweedie, John McCluskey and Dan Coultas from set pieces have been the main contributors recently.

Grange manager Martin Shepherdson confirmed that his squad would be close to full strength, the only main doubt is Alan Johnston with a hand injury.

Shepherdson was up front with his form evaluation. “Our form has been decent but below what we are capable of – we are still looking to find our best form for longer in games.”

On the Grove Menzieshill clash Shepherdson had this to say, “We are confident going into the game, but we know this is always a tough fixture.

“They have been the team that has perhaps pushed us hardest this last couple of years, so we respect them and know they have the potential to score a lot of goals.

“Our defence has been good this season, so it will be a tough battle.”

Grove Menzieshill have yet to show the consistency of Grange this season, losing to Uddingston and last weekend finding difficulty against Edinburgh University after storming into a 3-0 lead – the game finished 4-4.

But the Taysiders do have lethal strikers in their midst – the likes of Albert Rowling, Luke Cranney and Keir Robb are fairly regular goal scorers.

Whatever the outcome at Fettes Western Wildcats will target to make up some ground at home against Uddingston. However, the Western Wildcats goal machine seems to have temporarily dried up over the last two weeks – only three goals in two games and all set pieces by Andrew McConnell.

Uddingston can be hard to predict; they can see off Grove Menzieshill one week and lose to Watsonians the next. So Western Wildcats` coach Vishal Marwaha may not know what to expect at Auchenhowie on Saturday, but if the likes of Rob Harwood, Fraser Moran and Joe McConnell find their shooting boots again, Uddingston will have to battle hard to stop them.

Edinburgh University have now played the other top four sides, with this level of pressure now off to some extent, coach Graham Moodie might see Saturday`s home fixture against second bottom Hillhead as a chance to consolidate the student`s hold on a top four place. Edinburgh is making strong progress this season, they were within five minutes of taking the points at Grove Menzieshill last weekend. Hillhead will be out to disrupt the Edinburgh bandwagon and get some vital points on the board.

After last weekend`s 6-3 win over Kelburne, Clydesdale are within three points of a place in the top four. Three points at Titwood against Watsonians would certainly help the cause. However, nothing is guaranteed.  While the Edinburgh side remain third from bottom, they recorded only their second win of the season against Uddingston last weekend, so may be on the up.

The talk of the steamie in the women`s Premiership is the sudden bad results of Dundee Wanderers. After opening up with five straight victories, the Taysiders slumped to back-to-back six-goal defeats at the hands of Edinburgh University and Western Wildcats.

A cause for concern for coach Iain Strachan no doubt.

On Saturday they are at home to a Grove Menzieshill side that is also leaking goals – in fact 17 in their last two outings. It’s a Dundee derby and is sure to deliver an exciting encounter.

Wanderers need to win if they are to hold on to a top four place – now under pressure from Western Wildcats who will target to take full points from the visit of Hillhead.

Western Wildcats` coach Kaz Cuthbert expressed pleasure in the manner in which her side defeated Wanderers – Megan Cox (2), Ava Smith, Kate Holmes, Emma McDiarmid and Alex Stuart were all on target. Cuthbert needs Saturday`s three points to keep up the pressure for a top four place.

Meanwhile, Clydesdale Western continue to impress with double-figure scores in recent weeks, and lead the division by three points from Edinburgh University, Watsonians and Wanderers. Derek Forsyth`s charges will be out to prevent losing any momentum against GHK at Titwood.

After a bit of a stutter at the start of the campaign Edinburgh University have put together an impressive three-match winning streak with Amy Brodie`s seven goals a major factor. They will be hoping their run can extend to four with a home win against a Glasgow University desperate for points.

Watsonians have joined the five team race for the title after some impressive performances – they are currently third on goal difference. On Saturday they travel to meet bottom side Merlins Gordonians who have only scored one goal in their seven matches so far.

Find a club near you HERE 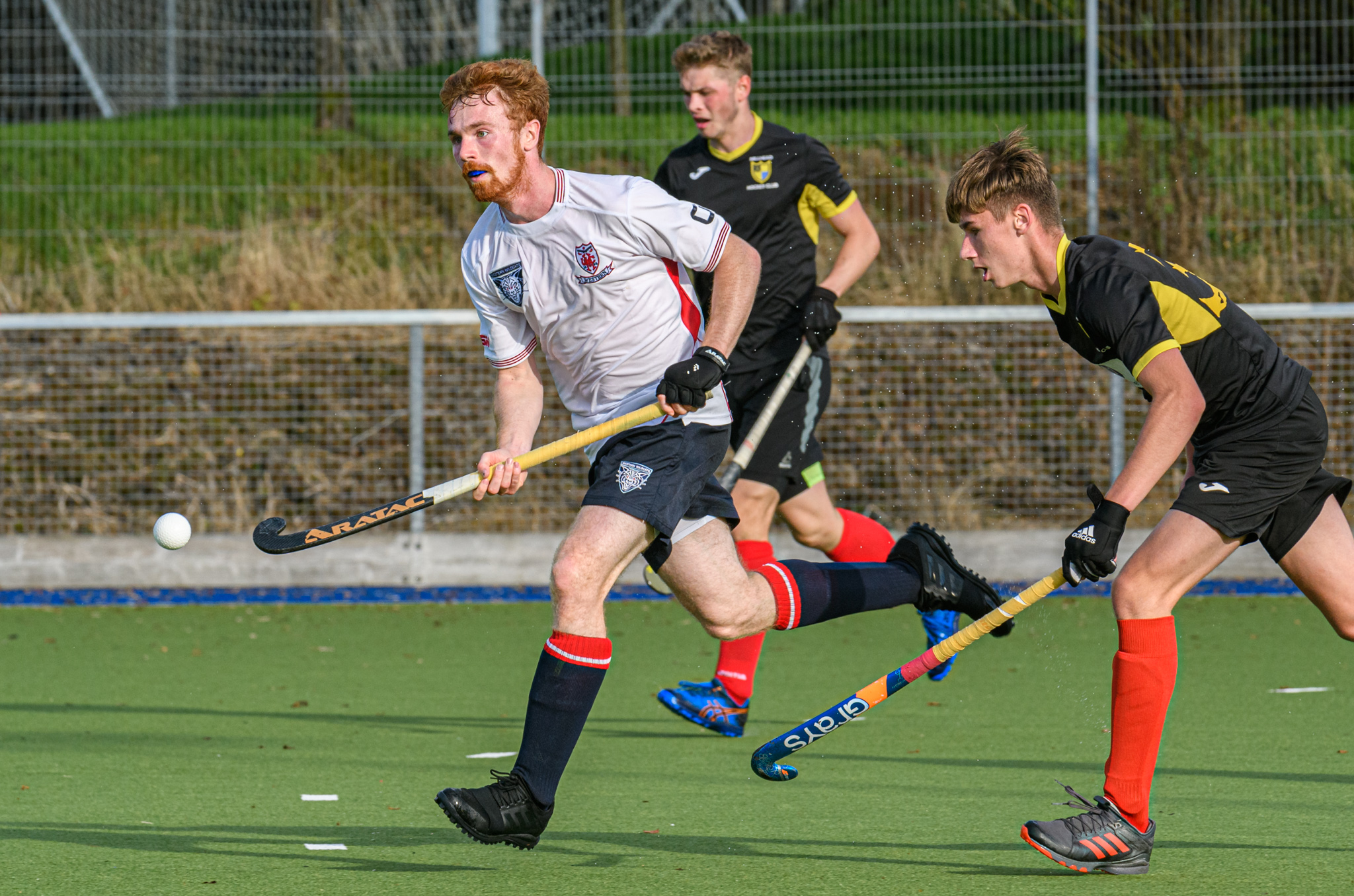