This weekend sees a combination of indoor and outdoor hockey, Western Wildcats are in Varna (Bulgaria) for the indoor European Club Challenge 1 while Grange kick-start the outdoor Premiership with a catch-up game against Hillhead at Fettes.

Western Wildcats` first indoor venture into Europe indoors takes them to Varna for the Challenge 1 competition. On Friday the Auchenhowie side take on Soroksari (Hungary) and Slagelse (Denmark), then Cardiff Met (Wales) on Saturday morning, in the initial pool competition.

A top two finish would propel the Wildcats into a promotion group, otherwise they will contest a relegation dogfight.

The domestic season has been a challenge for Wildcats`coach Vishal Marwaha, the euphoria of winning the division 1 championship last season for the first time was not repeated this year. Marwaha`s charges missed out on a semi-final slot and eventually finished in fifth place.

Marwaha remarked:  “Not what we hoped for domestically. Last season we won games by the odd goal and this season we lost by the odd goal. It shows the small margins between winning and losing. The team had a bit of a reset at the Mason’s Cup in the New Year and are in a better place going into this tournament.”

On the Varna event itself, the Wildcats` coach was optimistic.

“We obviously have a young squad and all but one have never been to a European club tournament before.

“The tournament is going to be tough and there is not much between the teams. If the boys can play to their potential, I believe they have the talent to get a positive outcome in the tournament.”

However, Western Wildcats will be a couple of key players short, Andrew McConnell has had to withdraw because of injury while penalty corner expert Adam Mackenzie is unavailable due to work commitments.

Champions Grange make an early start to the second half of the Premiership campaign with a second attempt to play their Hillhead fixture, the original attempt fell foul of a frozen pitch in November.

Grange hold a two point lead over nearest rivals Western Wildcats, three points on Saturday would open up a five point cushion with the same amount of games played.

The Edinburgh side have only dropped two points this season so far – a 2-2 draw with Western Wildcats – while Hillhead are in second bottom spot with only a single victory.

In addition, manager Martin Shepherdson has confirmed that Grange will have a full squad available with only some minor injury worries.

Shepherdson said:  “We suspect it will be a tough game, as effectively it is the first game of a new season, and we have not any chance of warm-up games, so will be a bit rusty going into the game.

“We know Hillhead are a capable side and will make it difficult for us.”

But Shepherdson sees the importance of that five point gap going into the second half of the championship season.

“If we win we go five points clear, but know that we have to go away to both our main rivals later in the season, so can`t take anything for granted.”

For Hillhead a win at Fettes on Saturday would lift them above Watsonians and Kelburne to seventh in the table, and they still have another game in hand against Edinburgh University. 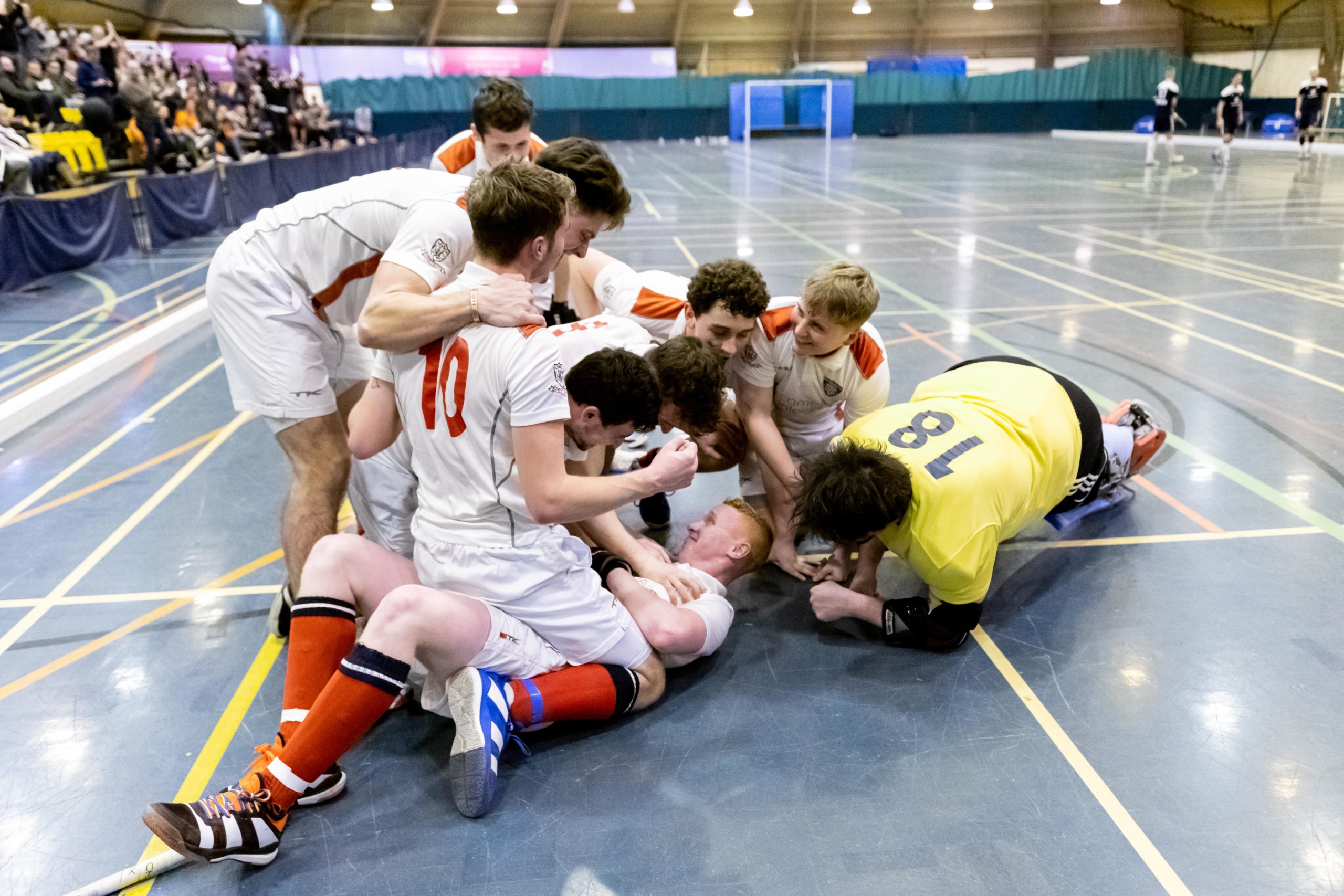