The women`s Indoor National league 1 championship now enters its pool stage on Sunday at Bell`s with Dundee Wanderers, Watsonians, Edinburgh University and Grange in one group and Clydesdale Western, Inverleith, Grove Menzieshill and Hillhead in the other. In both pools the teams finishing in the top two spots will fight it out in the subsequent semi-finals, while those finishing last will enter the relegation contest.

After taking forward the relevant results from the league part of the competition, Dundee Wanderers and Watsonians have a good opportunity to finish one and two in pool A, and they meet head-to-head in the opening fixture of the day. At the moment Wanderers top the table with nine points with the Edinburgh side three points behind.

It was an 8-2 Wanderers` victory in the league encounter, with the usual suspects Emily Dark and Vikki Bunce doing most of the damage.

If Wanderers can repeat that performance it could set up an intriguing second contest between Watsonians and Edinburgh University, if the latter can see off Grange in their first game. That would leave both Edinburgh sides on six points, and all to play for on the day.

Watsonians were 6-2 winners in their league encounter, Emily Newlands was top scorer then with a second half hat-trick.

Grange are the bottom side with no points to date, they will need to pick up something from Sunday`s tussles against Edinburgh University and Wanderers if they have any hope of moving to safety.

There are many different scenarios that could develop.

Pool B has a similar look to it, Clydesdale lead unbeaten on nine points and Inverleith on six, and they are in opposition first off on Sunday.

Although Inverleith won four of their seven outings in the league, they went down 6-1 to Clydesdale. Much of the outcome may depend on whether the Clydesdale defence can put the shackles on Sarah Jamieson, she has already rattled in 14 in the seven matches to date, including a double hat-trick against Grange.

At this stage Grove Menzieshill and Hillhead have a challenge to be in the semi-final race, but if the Taysiders can see off the Glasgow side in their first game and then do the same to Inverleith in their second, then all things could change. However, last time out Grove Menzieshill went down 7-2 to Inverleith, so a tough contest is on the cards.

The Grove Menzieshill-Hillhead encounter could also be the relegation play-off decider, the Dundonians have their noses in front following their earlier narrow 3-2 victory, a game that remained tight right to the end. So it could still be all to play for in their opening match on Sunday.

However things go on Sunday it’s sure to be an exciting and entertaining day of indoor hockey. 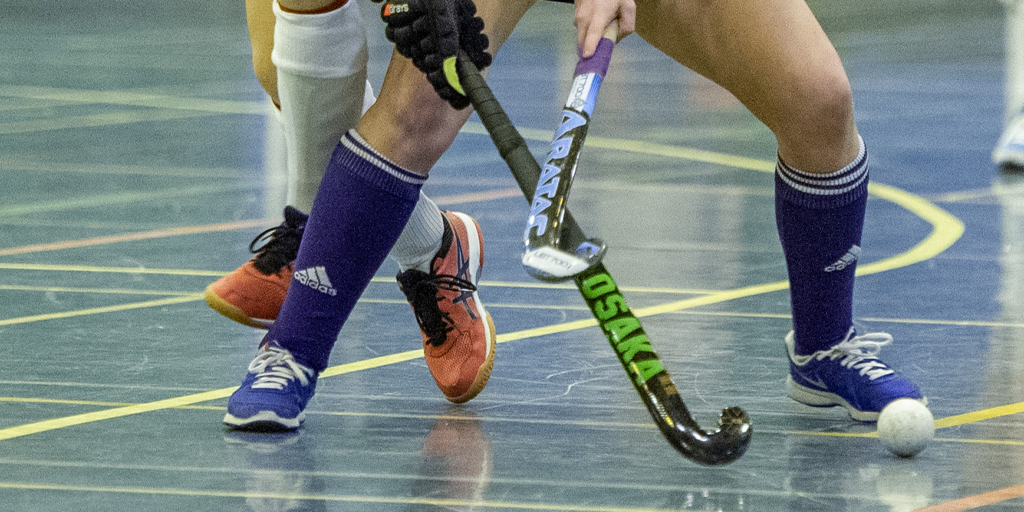