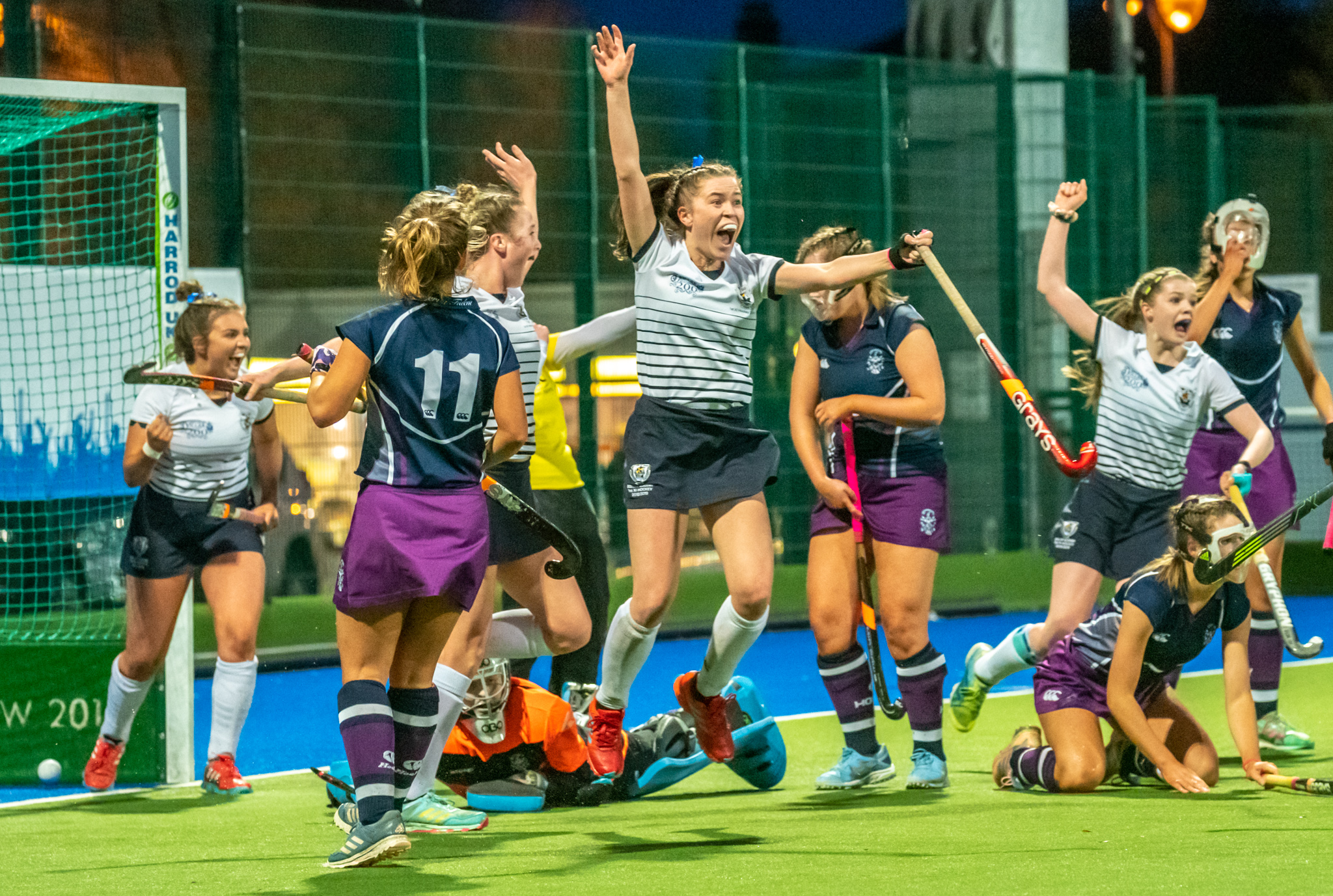 The Senior Schools Cup (formally known as the Open Cup) is a competition for school teams from S4 to S6 to participate in a national cup. Teams play home or away fixtures according to a cup draw. Finalists come together to a centralised venue to compete for the title.

There are four ‘Play by’ dates noted in the calendar for this competition, 27 September/15 November/7 February/ 28 February. The finals take place on Friday 13 March 2020, at Glasgow National Hockey Centre.

The draw for the first round was made in August (see videos below). As at 7 February, most competitions have reached the semi-final stages:

Draws will be updated after each round of competition.

All roads lead to the Schools’ Cup Finals: