These are unprecedented times and like many organisations Scottish Hockey, and the hockey community, face significant challenges on multiple fronts as a result of the Covid-19 pandemic.

Due to the level of uncertainty around facilities; social distancing; and teams’ access to players over the summer months, Scottish Hockey can today confirm there will be no competitive club hockey competitions played in Scotland until September at the earliest.

As such all domestic youth competitions planned for the period up until the end of August have been cancelled.

This includes the U12, U14 and U16 festivals in May and June. The U16 National Club Cup, originally postponed in March and April, has also now been cancelled.

Previously we announced that the U14 Inter-Districts have been cancelled. The teams whose Senior Schools Cup Finals were postponed on 13 March have been contacted to discuss options for concluding these.

We have been investigating various options, including playing options, to conclude season 2019/20 for the Scottish Hockey Premiership; National; Regional; and Championship leagues. A decision has also yet to be reached on concluding our cup and plate competitions.

Three guiding principles were established as part of our investigation process: health and safety; fairness; and practicality. Any decision on Scottish Hockey competitions will be made based on these three principles and all clubs having access to training and playing facilities.

The overriding principle must be the health and safety of all participants. We will be guided by the Government and Public Health Authorities in making any decision to resume hockey.

This process is ongoing and until clarity is reached in a number of areas no firm decision will be made.

The situation is complex, and constantly evolving, and we will make an announcement on what happens next as soon as possible. Thank you for your understanding and patience. 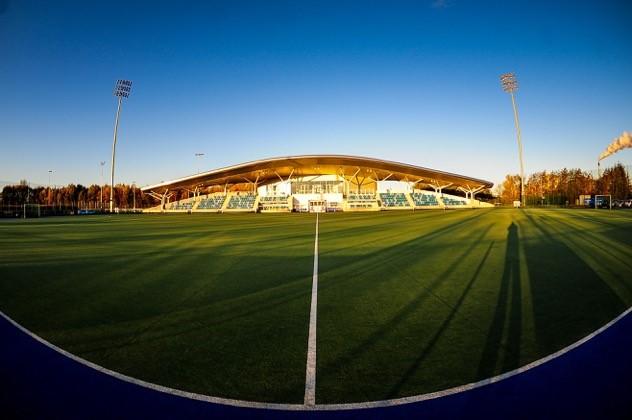