Due to increasing concerns about the Covid-19 pandemic, two of the Senior Schools’ Finals on 13 March were unplayed. Following consultation with the schools involved, it has been agreed to declare joint winners for each of these competitions in 2019-20 due to the current unprecedented and unique circumstances.

Whilst everyone’s preference was to play these rearranged matches before the end of this season, it is now apparent that this will not be feasible given the pandemic.

This year’s winners are:

Scottish Hockey CEO David Sweetman said, “Although we’d have all preferred to have the finals settled on the pitch it’s sadly not possible to do so. So I’m pleased we have reached the unique conclusion, after consultation with the finalists, to have them declared joint-winners of these Schools’ Cup finals.

“I’d like to congratulate the teams on their success and for their excellent performances throughout another fantastic year of Schools’ Cup competition.

“Arrangements will be made to present trophies to all schools later this year, once it is safe to do so.”

Road to the Finals

Mary Erskine’s defeated Gordonstoun, George Watson’s College and St George’s before a hard-fought 2-0 win over holders Dollar Academy in the semi-final earned their place in the final.

Strathallan Girls’ reached the Cup final with wins over Peebles High, Fettes College and Kilgraston, and a 3-1 semi-final win against High School of Glasgow.

Hutchesons’ and Strathallan played in the Boys’ Bowl competition after losing their second round Cup matches.

They both had to travel to Aberdeen for their semi-finals, where they triumphed over Robert Gordon’s College (4-2) and Aberdeen Grammar School (2-1) respectively to reach the final. 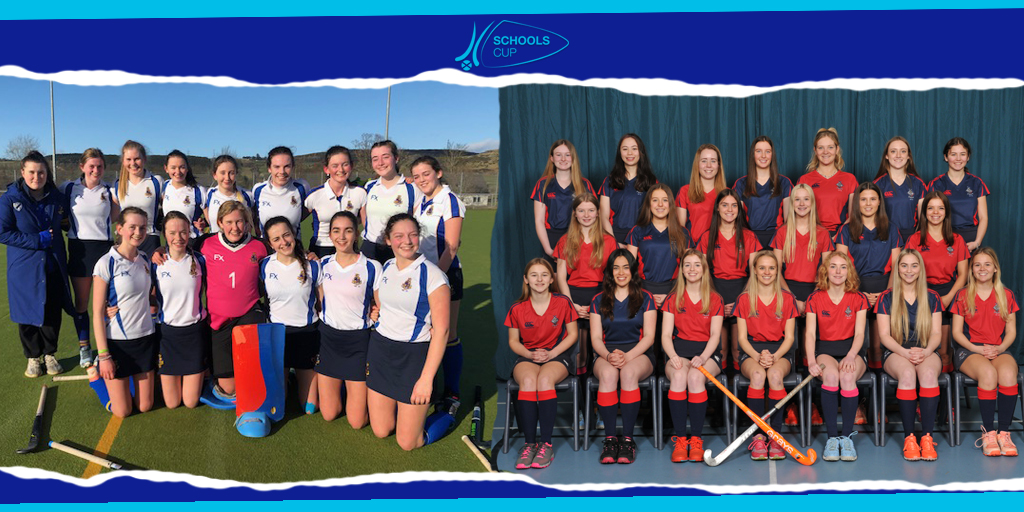