A fantastic performance by Scotland women saw them beat Ukraine 4-0 and take second spot in Pool B of the FIH Series Finals in Banbridge. The win means Scotland face Czech Republic on Thursday for a chance to play in the semi-finals.

It was a bright start to the contest for Scotland as they pegged the Ukrainians back from the first whistle. Lucy Lanigan had Scotland’s first opportunity with a turn and shot from the top of the D, but it was kicked clear by the goalkeeper.

The first penalty corner of the match went to Scotland half way through the first quarter and Bex Condie’s deflected shot hit a foot on the line and Scotland was awarded a penalty stroke. Fiona Semple stepped up to hit it and struck it low against the leg guards of the goalkeeper. Ukraine let off the hook.

Scotland piled on the pressure as the quarter progressed and won a succession of penalty corner without converting any into a goal.

At the start of the second quarter Scotland took a deserved lead. They played a slick exchange on the left to let Sarah Jamieson charge into the D before sending a lovely finish on the reverse stick into the back of the net. 1-0.

Minutes later the Tartan Hearts doubled their lead. A nice penalty corner routine was deflected home by Fiona Semple to give Scotland a two-goal advantage.

It should have been 3-0 when Charlotte Watson zipped into the Ukrainian D past three defender and somehow Watson and Emily Dark were denied a finish on the line, and the danger was cleared.

Scotland had the ball in the back of the net through Lanigan early in the second half but it was ruled out and Lanigan denied the goal.

There would be a third goal soon enough and it was Charlotte Watson who made it 3-0 for Scotland when she finished off a swift counter attack down the left. A good low finish saw the ball slide past the goalkeeper for a great goal.

Watson again went powering into the Ukrainian D searching for a fifth but her shot fizzed low across goal past the right post. It finished 4-0 and a deserved win for an impressive Scotland.

Scotland Head Coach Jen Wilson said, “We’ve had this win coming. The girls’ have battled against a variety of things over the last couple of games and I’m proud of them. They’ve stuck to the game plan, they’ve stuck to delivering what’s been asked of them, and they really deserved that result today – I’m absolutely delighted for them.” 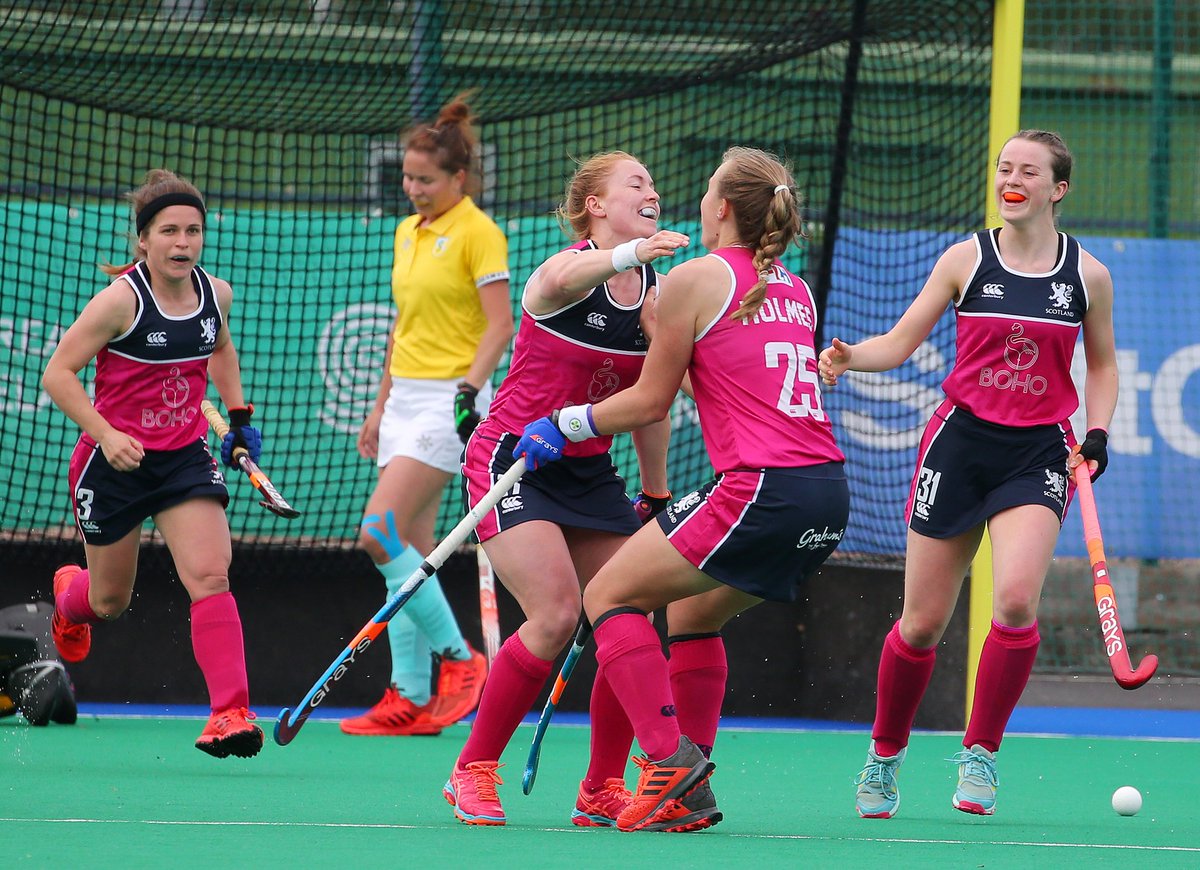