The Scotland U21 Women’s squad has been announced for U21s EuroHockey Championship II in Alanya, Turkey.

Head Coach Neil Menzies has named a strong Scotland squad that will take to the pitch in Pool B with Austria; Czech Republic and Wales. It is the Welsh who will be Scotland’s first opponents when they meet in the opening match of the tournament on 14 July.

The Scots will take on Czech Republic in their second match before facing Austria in the last Pool match before the crossover matches. Excitement is high for the tournament as the teams who finish in the top two spots in Alanya will be promoted to A Division in 2021.

Scotland U21 Women’s Head Coach Neil Menzies said, “We have been able to select a strong squad for what will be a demanding competition.

“This squad is undoubtedly capable of winning promotion, but it will not be easy, and we will need to be at our best to succeed.

“Much will depend on our ability to adapt to the conditions in Turkey, and to the varying styles of play that we will face. We definitely have the skill and if we can ally that to the correct mentality then we have a chance.” 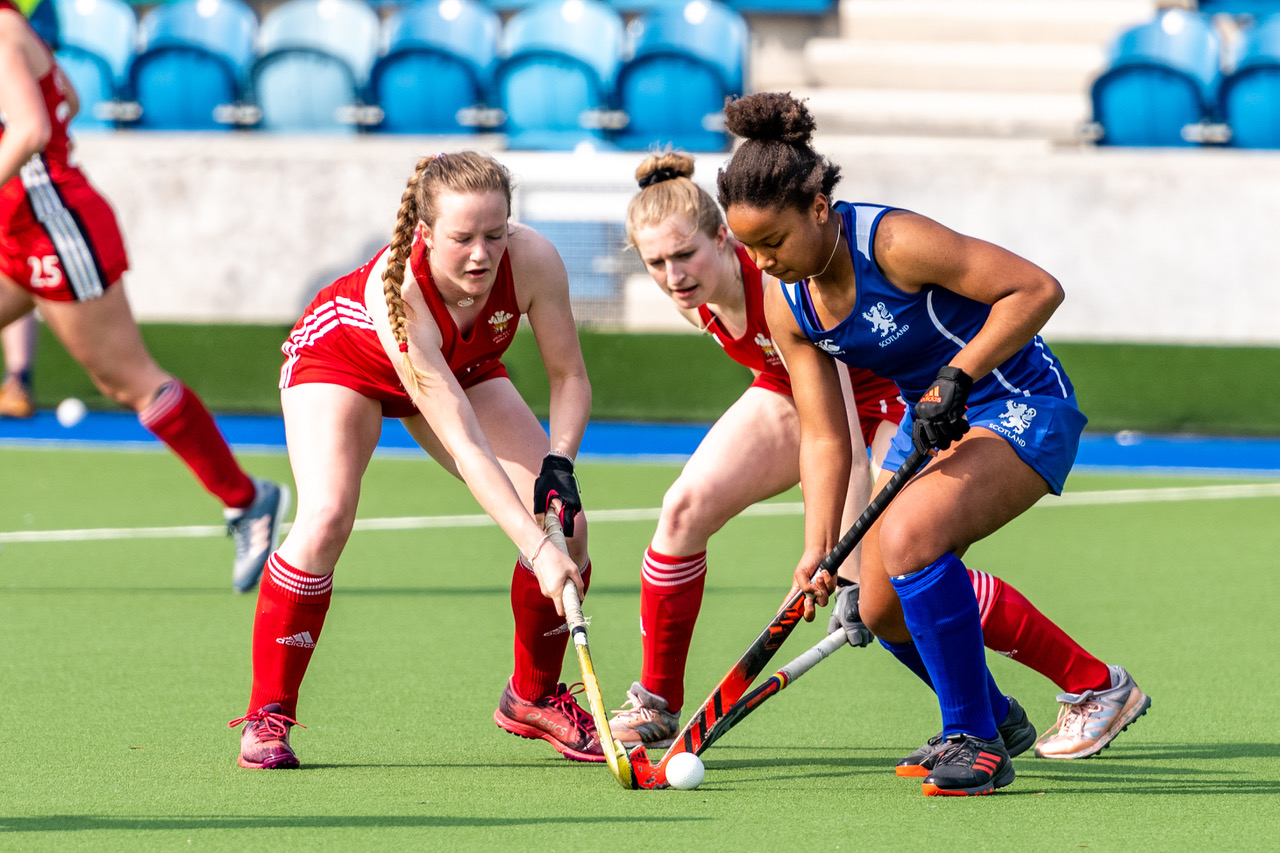