Scotland were defeated 2-1 by France in their opening match of the FIH Series Finals 2019 in Banbridge. Scotland had completely dominated the game but were undone by two good French finishes, while the Scots couldn’t find the final touch in attack.

France took an early lead over Scotland in Banbridge. Perinne Seillier scored to make it Scotland 0-1 France in the third minute. The ball was played into the D and it bobbled its way to Seillier with an open goal ahead of her, and the French player made no mistake with the finish.

Scotland began to find their rhythm in the second quarter and looked dangerous especially on the left. It was an attack from the left that led to Scotland’s equaliser.

After a pass from the left flank some good work by Charlotte Watson allowed her to turn and shoot, the effort was well saved before Fiona Burnet was denied again by the goalkeeper on the ground. Kate Holmes, however, was on hand and followed up to score and give her side a well-deserved equaliser.

Scotland looked the more threatening side but nearly went behind again through a French counter attack, but a tremendous challenge by Beck Ward denied France a close-range shot, and cleared the danger. 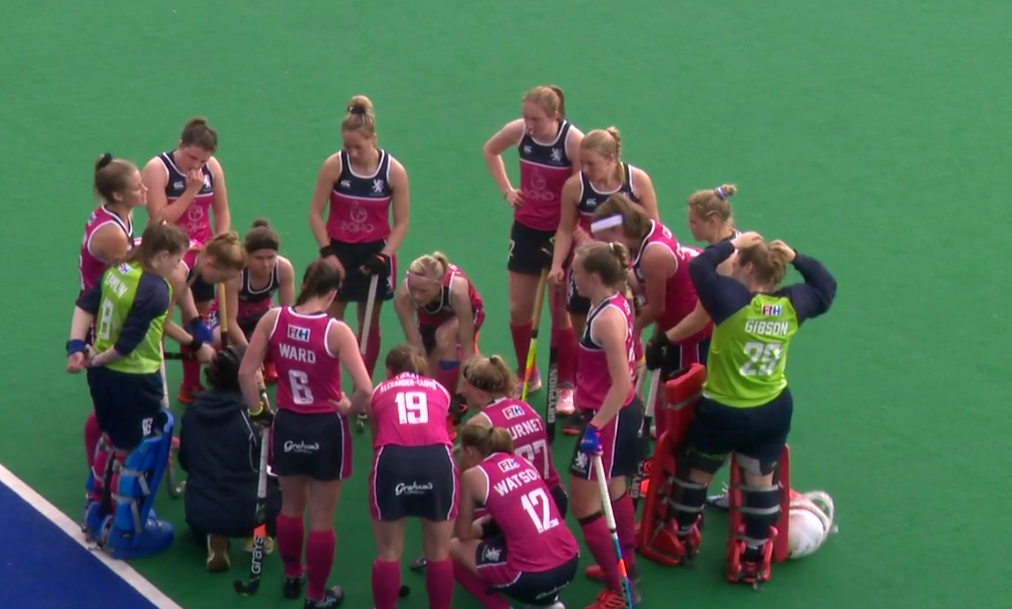 In the second half Scotland continued to control the game and showed good patience as they broke down the French defence.

Then, out of nowhere, France retook the lead in the final quarter. A penalty corner was awarded to the French and Victorine Vankemmel’s drag flick found its way into the bottom left corner to make it Scotland 1-2 France.

Almost instantly Scotland had the ball in the back of the net through Sarah Jamieson but it was ruled out for an infringement in the build-up.

Three penalty corners in a row went the way of Scotland and Emily Dark set about blasting them goal ward, but they were blocked every time

Then some good play by Bex Condie and Watson won another penalty corner, and a lovely routine sent the ball back to the injector, Nikki Alexander-Lloyd, but the French goalkeeper saved well.

The clock was ticking and the Scots were completely dominant but couldn’t find the final touch for an equaliser.

Amy Gibson came off for the final five minutes as Scotland played with eleven outfield players. They pummelled the French goal but some top goalkeeping kept them out as France held on to get their tournament off to a winning start.

The Scots play Pool B table-toppers Korea tomorrow at 1pm in their second match of the tournament.

Scotland Head Coach Jen Wilson said, “We’re disappointed with the start we made but we did really well to get back into the game. We created lots of good opportunities but not enough to convert them into goals in the end.

“It’s really good experience for some of the players and we need to make sure it’s a stepping stone to where we’re aiming to get to. We need to keep creating chances and we will get better at converting them.

“Next we play Korea, a very good team who are quick, skilful and will be a very different challenge for us. They’re much further ahead than us in the rankings so it’s another good learning opportunity as we move forward.” 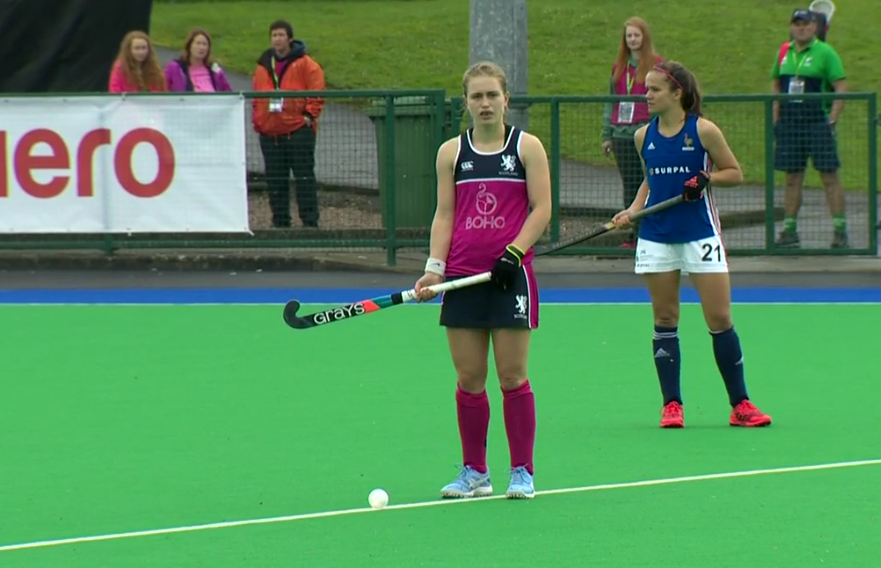